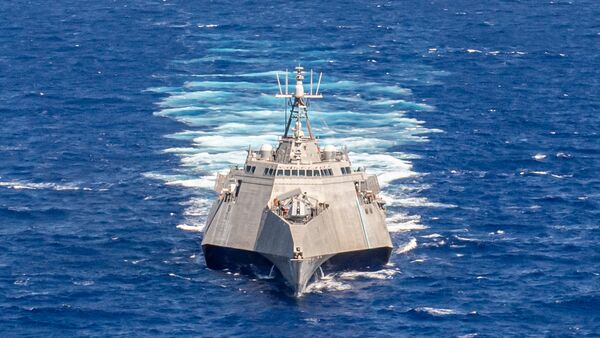 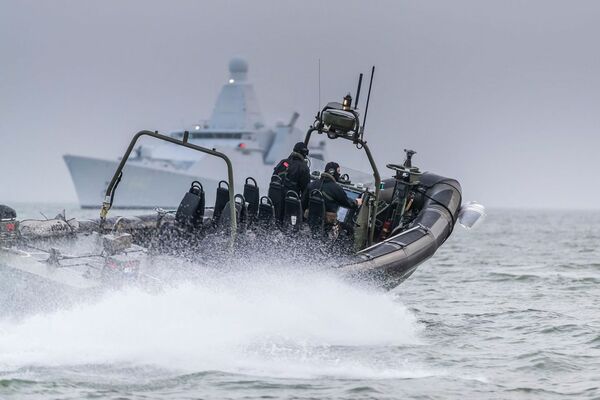 Australia to base second Supply-class oiler in Western Australia

The Royal Australian Navy (RAN) will base its second Supply-class replenishment vessel HMAS Stalwart (A304) with Fleet Base West's HMAS Stirling in Garden Island, Western Australia, the service announced on 27 October.

The vessel, which was handed over by Spanish shipbuilder Navantia to the Australian Department of Defence in September 2021, will be commissioned in November 2021, the RAN added.

Stalwart is part of an AUD642 million (USD481 million) contract signed with Navantia in May 2016 under the Australian government's SEA 1654 Phase 3 programme.

The 30-year US Navy (USN) shipbuilding plan released in June could reduce the number of missile vert...