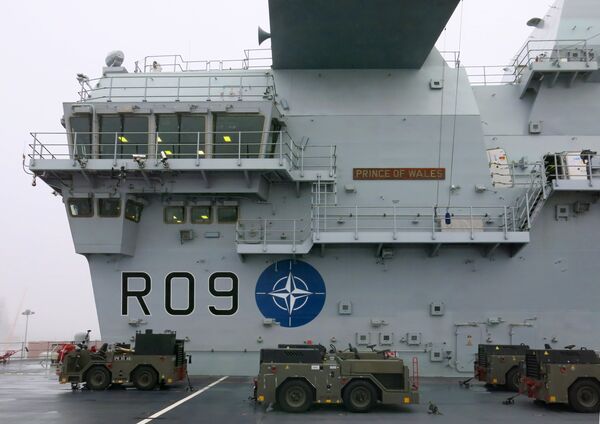 The RN assumed command of the NRF from the French Navy on 1 January; a formal transfer of command ceremony was held on board Prince of Wales in Portsmouth Naval Base on 11 January.

The NRF Maritime Component is the alliance's high readiness multinational naval force. As afloat command ship, Prince of Wales will be maintained at high readiness to deploy in support of NATO exercises and operations throughout the year. The ship's current programme includes participation in Exercise ‘Cold Response 2022' off Norway in March and early April, exercises in the Baltic mid-year, and a deployment into the Mediterranean later in 2022. 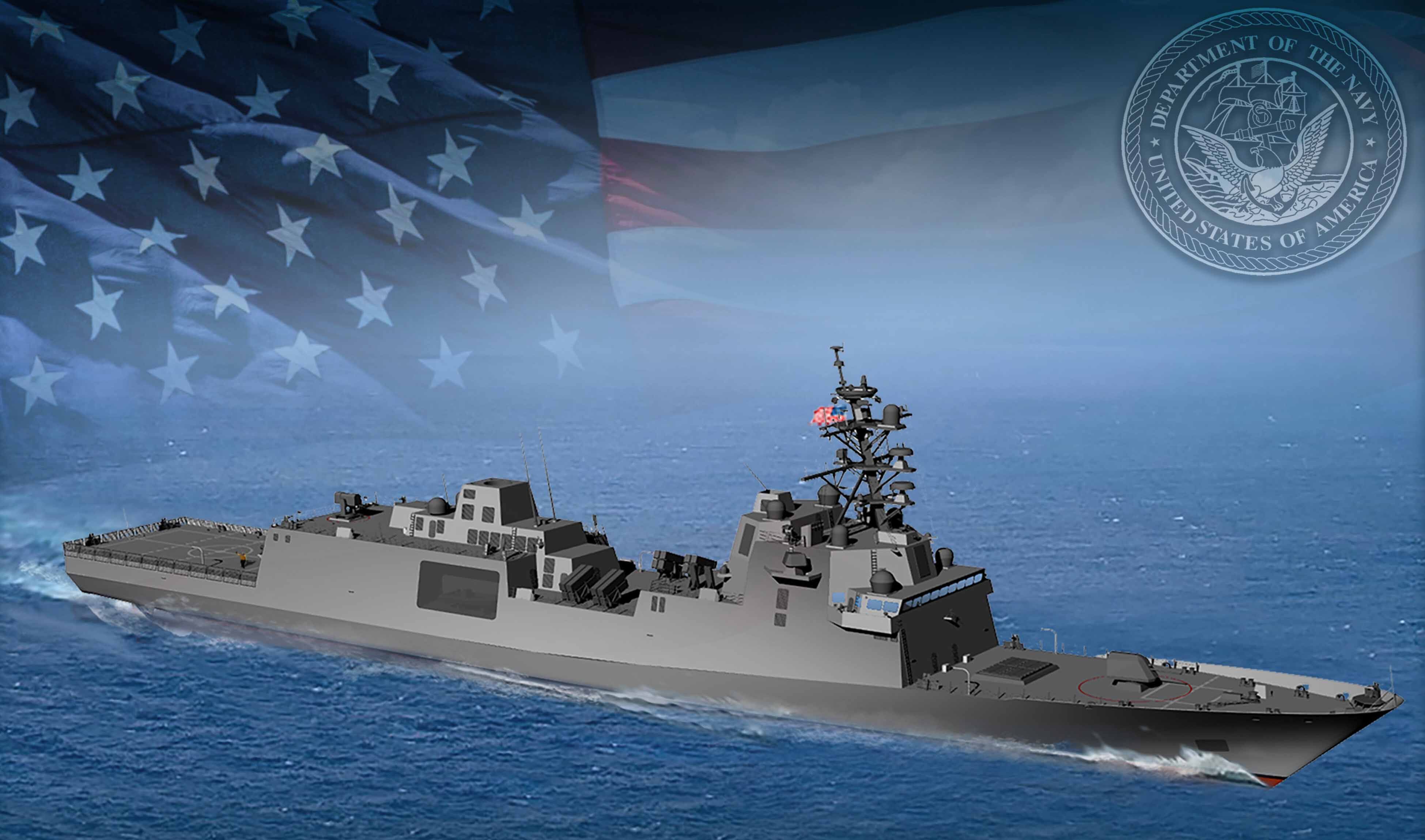 That start is a bit later than the US Government Accountability Office (GAO) had indicated in its annual report on major Pentagon acquisition programmes, released on 8 June.

Officially, though, FMM spokesperson Eric Dent told Janes, “We are planning to start construction of the lead ship, the future USS Constellation, this summer.” 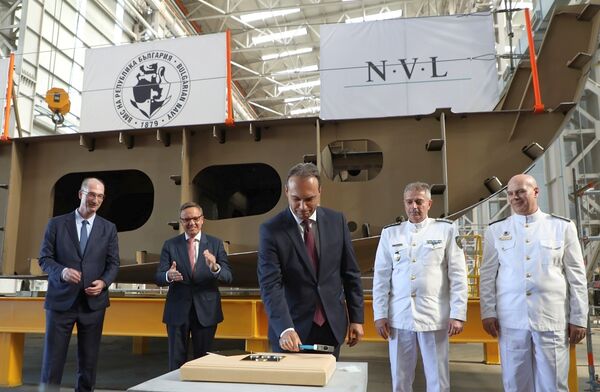 The keel-laying ceremony for the first of two Multipurpose Modular Patrol Vessels to be built for the Bulgarian Navy was held on 17 June at MTG Dolphin's shipyard near Varna, in the attendance of country's president, Rumen Radev, and the minister of defence, Dragomir Zakov. (Bulgarian Navy)

German shipbuilder NVL Group (formerly Lürssen Werft) held a keel-laying ceremony for the first of two Multipurpose Modular Patrol Vessels (MMPVs) on order for the Bulgarian Navy at the yard of its local shipbuilding partner MTG Dolphin in Varna, Bulgaria on 17 June.

Indonesian private shipyard PT Karimun Anugrah Sejati (KAS) has begun work on a new guided-missile corvette that will double up as transport for dignitaries such as the Indonesian president.

A ceremony to mark the vessel's “first steel-cutting” and keel-laying was held on 9 June at PT KAS's shipbuilding facilities in Batam, Indonesia, a representative from the company has confirmed with Janes . It will be known as KRI Bung Karno once it is commissioned.

Actual work on the vessel's keel began in March 2022, but the “first steel-cutting” ceremony was held in conjunction with a visit by the Indonesian Navy's Logistics Assistant to the Chief of Naval Staff, Rear Admiral Puguh Santoso, to the facilities that day, the company said.

An IDR300 billion (USD20.2 million) contract to build the vessel was signed between PT KAS and the Indonesian defence in 2021. It has an overall length of about 73 m and will be powered by two MTU 16V 4000 M71 diesel engines that can propel the vessel to a top speed of 24 kt and a cruising speed of 16 kt.