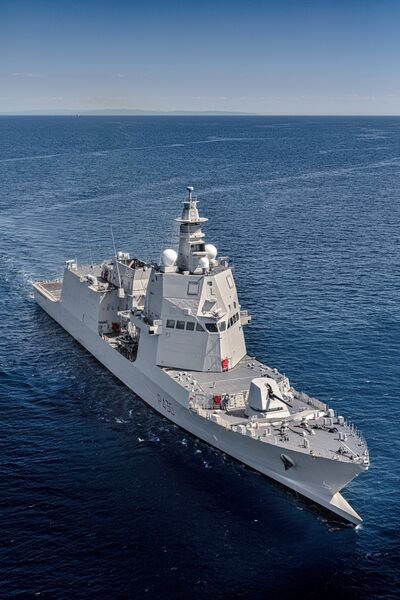 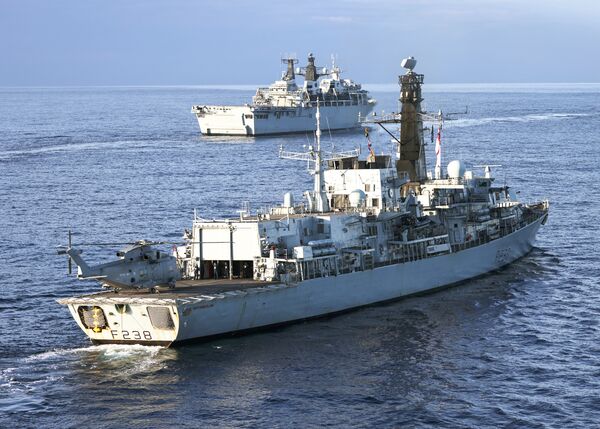 The company announced on 6 October that the six-year programme would deliver, install, and support the new Ardent Wolf CESM capability on RN Type 23 ships. The contract – the value of which has not been disclosed – will involve equipment installation, repair and maintenance, system and design safety, contractor logistics support, training, and all updates.

Babcock has partnered with a specialist UK-based small and medium-sized enterprise (SME) to deliver Ardent Wolf. The SME concerned has not been identified but is understood to be an established supplier of signals intelligence/radio frequency monitoring equipment. 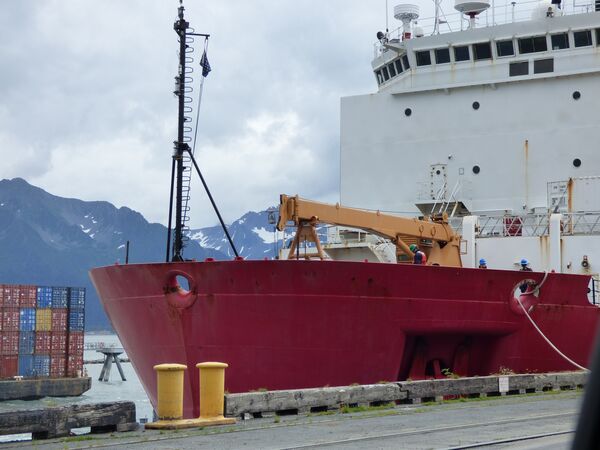 The US Coast Guard (USCG) Cutter Healy (WAGB-20) reached the North Pole on 30 September after traversing the frozen Arctic Ocean, marking only the second time a US ship has reached the location unaccompanied, the USCG confirmed on 4 October.

Healy first accomplished that feat in 2015. This is the third time Healy has travelled to the North Pole since its commissioning in 1999.

The medium icebreaker and crew departed Dutch Harbor, Alaska, on 4 September, beginning their journey to reach latitude 90º N, USCG officials reported. The cutter and crew supported oceanographic research in collaboration with National Science Foundation-funded scientists throughout their transit to the North Pole.

The North Pole trek is part of a months-long, multimission deployment to conduct oceanographic research in the region. Healy departed its Seattle home port on 11 July and has 34 scientists and technicians from multiple universities and institutions aboard, and nearly 100 crew members.

During the cutter's first Arctic leg of the patrol throughout July and August, Healy 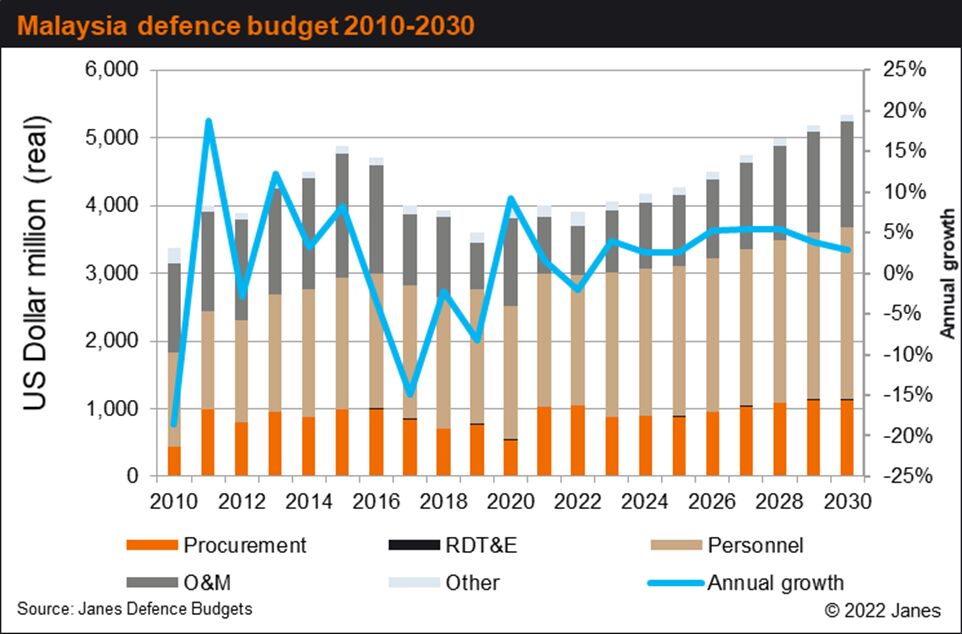 The Royal Malaysian Navy (RMN) has issued rare appeals to the government for more funds to be made available under the country's 2023 national budget.

The appeals were detailed in two media releases issued by the Strategic Communications Divisions of the RMN's Western and Eastern armadas on 3 and 4 October, respectively.

“Three decades ago, the RMN proudly operated a total of 16 combatants with missile capabilities, but this number has reduced drastically today due to ageing equipment,” said the Western Armada in its 3 October media release. The armada also pointed out that the service last received a new surface combatant 25 years ago, in reference to its first Laksamana-class corvette.

A follow-on media release issued by the Eastern Armada on 4 October was more explicit in its appeal for more funds. “The Eastern Armada hopes that the government will give more consideration to the procurement and upgrade of military equipment in the national budget of 2023,” the statement reads.