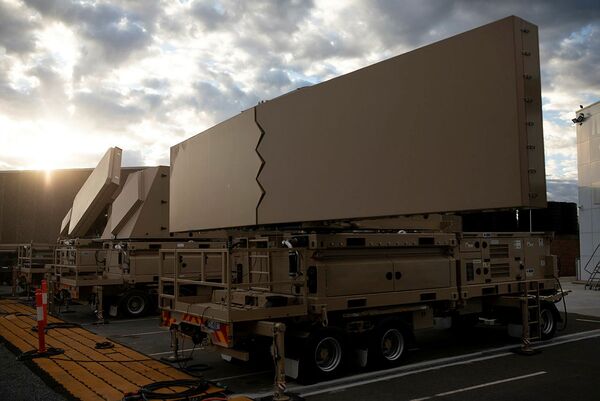 CEA Technologies is building four new air-defence radars (pictured above) for the ADF. (Commonwealth of Australia)

“The new sensors will be able to detect aircraft and missile threats at greater ranges and with increased accuracy than our current systems, allowing for real-time critical information to be received and affording greater warning, decision, and response time,” Conroy said.

The new air-defence radars being built by CEA Technologies will use active electronically scanned array (AESA) technology, he added.

“As a critical component of the JABMS, the radars will enhance situational awareness and interoperability” across the Australian Defence Force (ADF) and with Australia's allies, Conroy said.

The contract will increase CEA Technologies' workforce from “530 staff to over 800 in coming years”, he said. 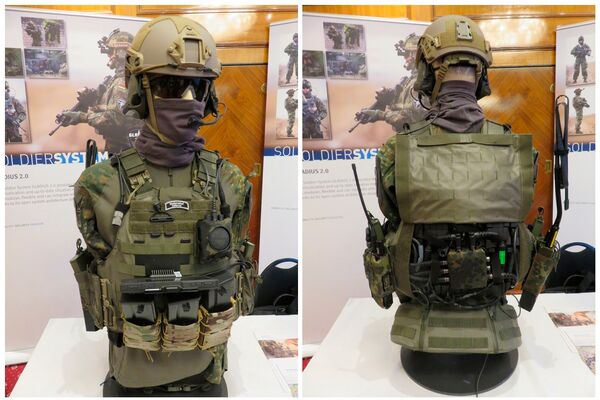 The German Army will receive additional IdZ-ES VJTF 2023 solider systems . The variant is based on Rheinmetall's modular Gladius 2.0, showing (l) the CeoTronics CT-MultiPTT 3C central operation and control unit and chest-mounted tablet and (II) the single central hub. This configuration has two radios, suited for a platoon commander. (Giles Ebbutt)

As per a company announcement on 26 January, the German Bundeswehr has contracted Rheinmetall to deliver its ‘Infantryman of the Future – Extended System' (Infanterist der Zukunft: IdZ-ES) to soldiers. 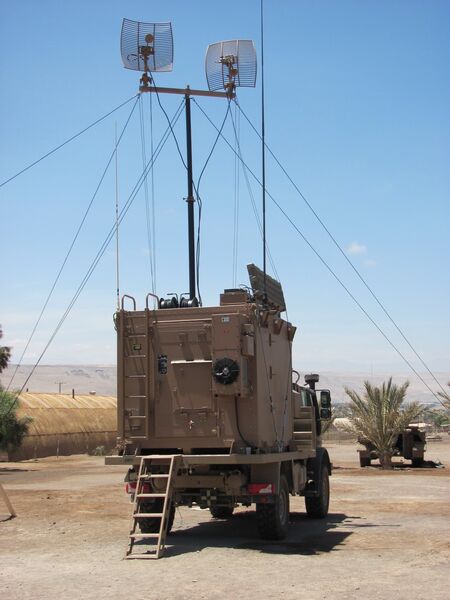 The Technical High Mobility Shelter is a rapidly deployable C2 system that can be fitted on wheeled or tracked vehicles. (Elbit Systems )

The Swedish Defence Materiel Administration (FMV) awarded a SEK500 million (USD48.79 million) contract to Elbit Systems Sweden for the supply of its Technical High Mobility Shelters (THMSs) to the Swedish Army, the company announced on 24 January.

The stations, which can be installed on both tracked and wheeled platforms, will be delivered to the Swedish Army over a three-year period (2023–25). Optional extensions and lifetime maintenance can be exercised, bringing the total value of the contract to SEK600 million, according to the announcement.

An FMV spokesperson informed Janes that the Swedish Armed Forces are procuring 80 shelters, with an option to acquire an additional 100 as part of the contract.

Eurodrone to be equipped with SIGINT capability 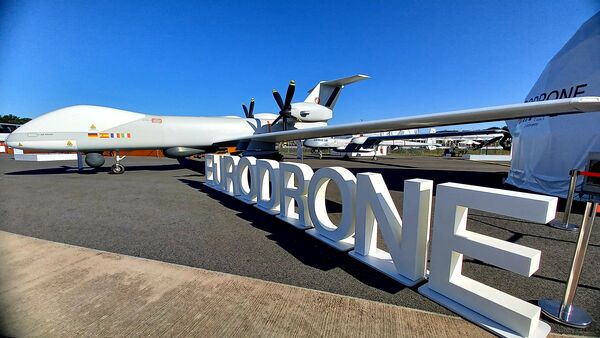 Hensoldt will develop a SIGINT pod demonstrator for German Eurodrone MALE UAVs. The collective Eurodrone platform will be developed by Airbus, Leonardo, and Dassault. (Janes/Gareth Jennings)

Hensoldt has been awarded a contract to develop an intelligence capability for the Eurodrone platform.

The sensor suite will be integrated into a pod for the Eurodrone platform and will be based on the latest “digitisation, electronic beam-steering, and metallic 3D printing” technologies, some of which have already been developed under Hensoldt's ‘Kalaetron' product family, the company said.

A Hensoldt spokesperson confirmed to Janes that the SIGINT sensor suite is intended specifically for the German Eurodrone aircraft.

According to the company, Hensoldt will also develop a system architecture to allow for the integration of the SIGINT capability into the future mission system of the Eurodrone. The SIGINT payload will be capable of networking with other platforms, the company added.

Canberra-based CEA Technologies has secured a “multimillion-dollar” contract from the Australian Dep...