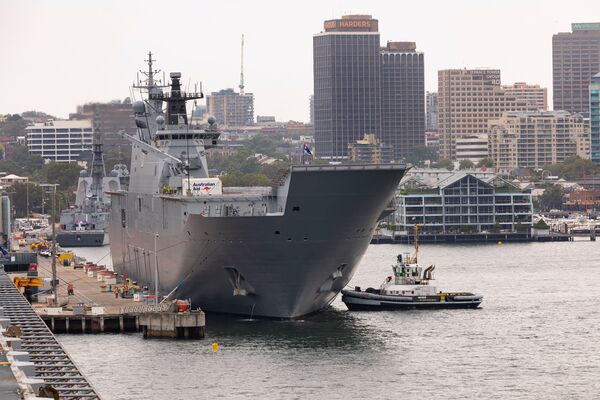 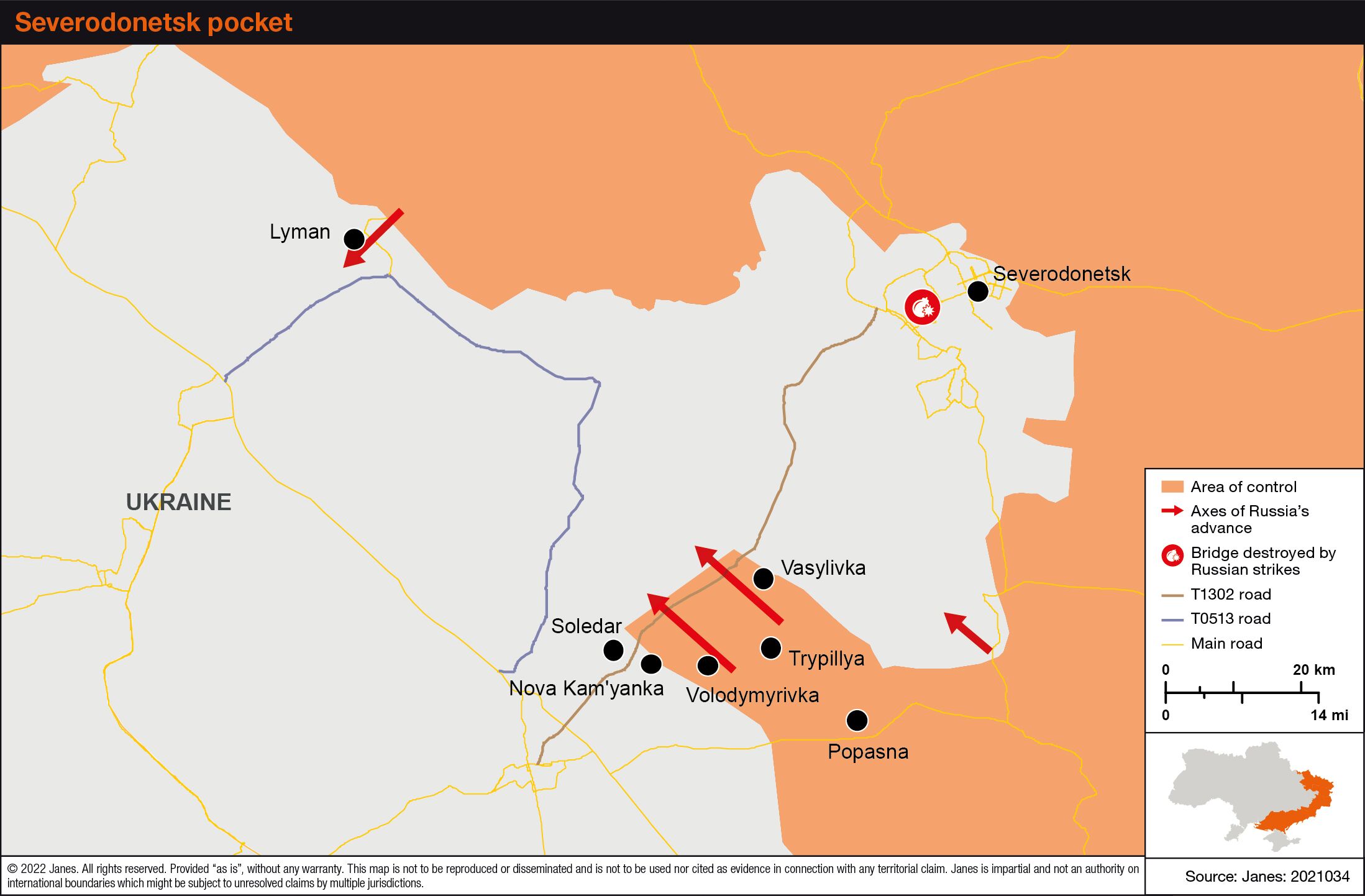 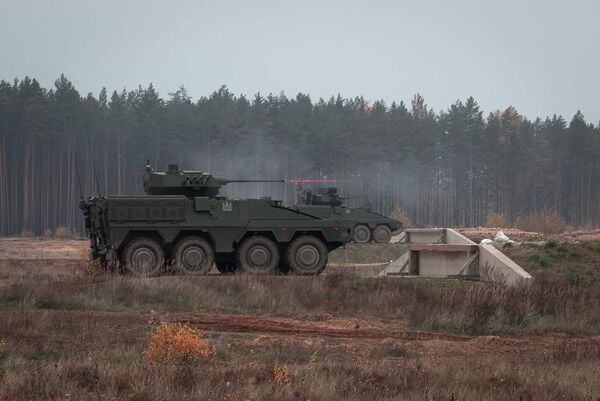 Australia and New Zealand have dispatched vessels and surveillance aircraft to assist with recovery ...