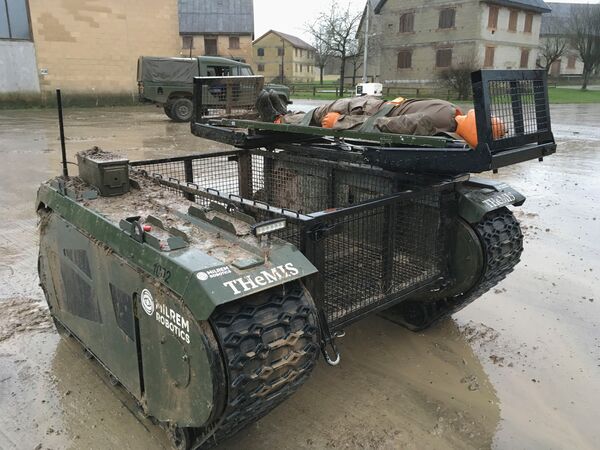 Janes has received confirmation of the delivery of a THeMIS unmanned ground vehicle (UGV) to Ukraine after images of the system being delivered emerged on a number of social media platforms at the beginning of September.

Speaking to Janes ahead of an official press release, a spokesperson for Milrem Robotics, the Estonian company that manufactures the THeMIS vehicles, confirmed that one system had been delivered to an unspecified Ukrainian charitable organisation in a casualty evacuation and logistics configuration.

Milrem Robotics is also understood to have provided training in Ukraine upon delivery to enable quick deployment of the system. 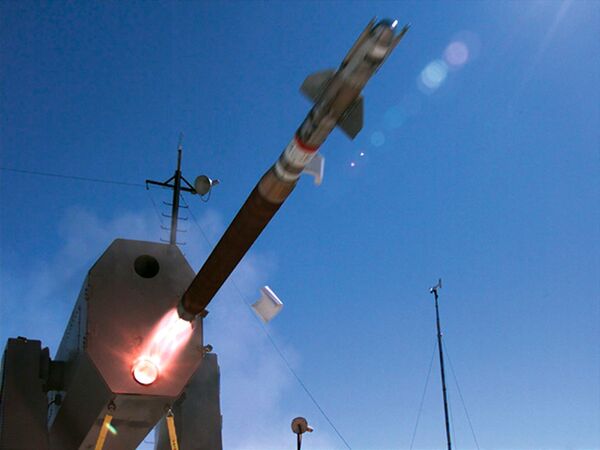 In a 22 September announcement, the German Ministry of Defence (MoD) said that the 600 missiles will be delivered between 2024 and 2029 under a contract worth EUR560 million (USD542 million). The acquisition includes additional contracts worth a total of EUR76.1 million to ensure the Block 2B systems are ready for supply and to extend the production of the LFK RAM Block 2 missile until it is replaced, the MoD added.

The RAM anti-ship missile defence system is a co-operative programme between the German and US governments, with Raytheon Missile Systems and the RAM-System (RAMSys) consortium of Diehl and MBDA Deutschland in Germany acting as prime contractors and co-operating partners. 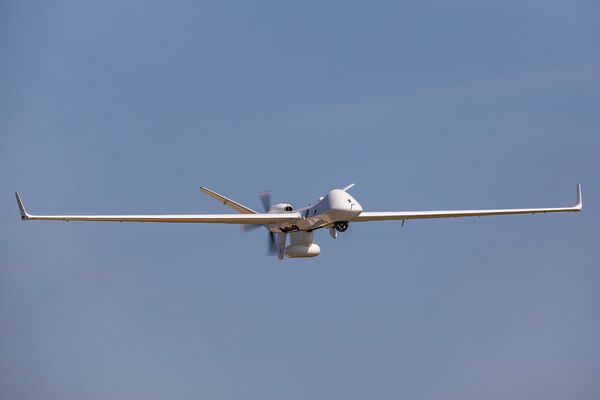 UK Royal Air Force crews are supposed to undergo training on the MQ-9B Protector UAV near the site of a proposed Chinese corn mill in the US. (Crown Copyright)

US defence contractor General Atomics Aeronautical Systems, Inc (GA-ASI), which has a significant presence near Grand Forks Air Force Base in North Dakota, is urging the US government to block Chinese company Fufeng Group from building an agricultural facility near the military installation, citing national security concerns.

GA-ASI asserted on 20 September that the Chinese government could use the proposed corn milling plant as cover to conduct electronic surveillance or other forms of military espionage. GA-ASI tests and evaluates unmanned aerial vehicles (UAVs), radar, and other military technology in the local airspace. At a facility near the base, GA-ASI trains UAV pilots and maintainers, and is scheduled to begin training crews from the UK's Royal Air Force (RAF) on their new GA-ASI MQ-9B Protector UAV in 2022.

“The proposed agricultural project represents a major vulnerability for maintaining the necessary secrecy and integrity of classified weapons, communications frequencies, satellite connectivity, and many other technologies vital to global security,” GA-ASI said. 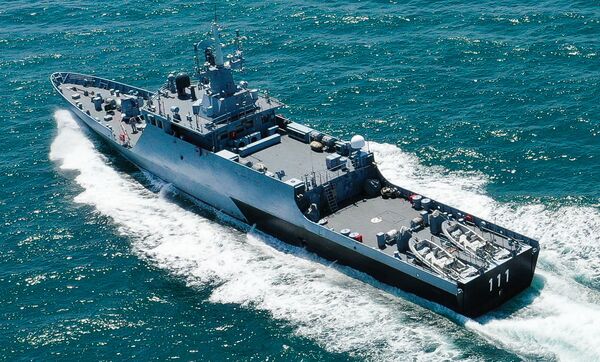 Documents provided to Janes indicate that the plan is being proposed under the RMN's ‘Rolling Plan 3' of the 12th Malaysia Plan, which runs from 2021 to 2025. ‘Rolling Plan 3' covers proposals that will be funded in the country's national budget for 2023.

The vessels will be known as the ‘LMS Second Batch' and the three units that have been proposed for funding under its 2023 budget will be the first vessels in a class of eight ships.

Malaysian Minister of Defence Hishammuddin Hussein first disclosed in January 2022 during an annual ministerial address that the country will procure eight more ‘LMS Second Batch' vessels for the RMN as a follow-on to the Keris-class LMS. However, no further details were provided.

Janes has received confirmation of the delivery of a THeMIS unmanned ground vehicle (UGV) to Ukraine...