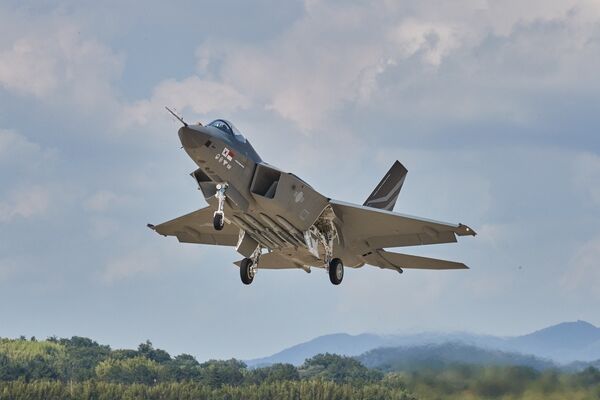 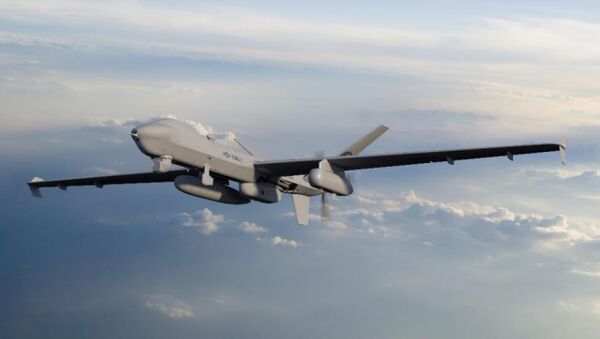 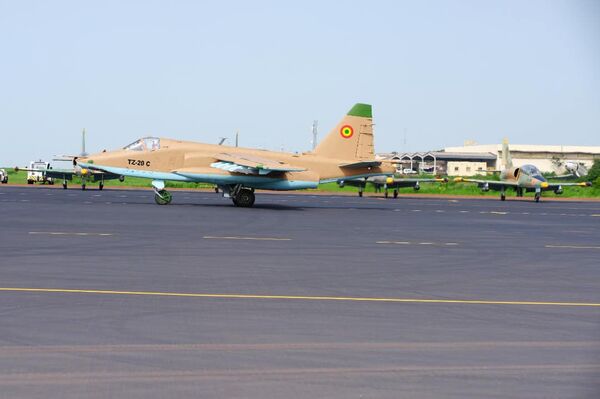 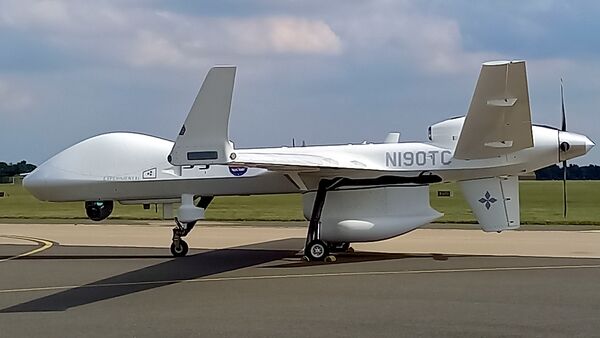 South Korea has added its domestically developed KF-21 (Boramae) fighter aircraft to its list of pri...