The Pentagon is delaying the full-rate production (FRP) decision for the Lockheed Martin F-35 Lightning II Joint Strike Fighter (JSF) owing to a lack of progress with the Joint Simulation Environment (JSE) that will test the aircraft against high-end threats that it cannot replicate on the range.

Ellen Lord, undersecretary of defense for Acquisition and Sustainment (A&S), told reporters on 18 October that this announcement means the FRP decision will not be made in December, as originally anticipated, but instead potentially in December 2020 or January 2021. 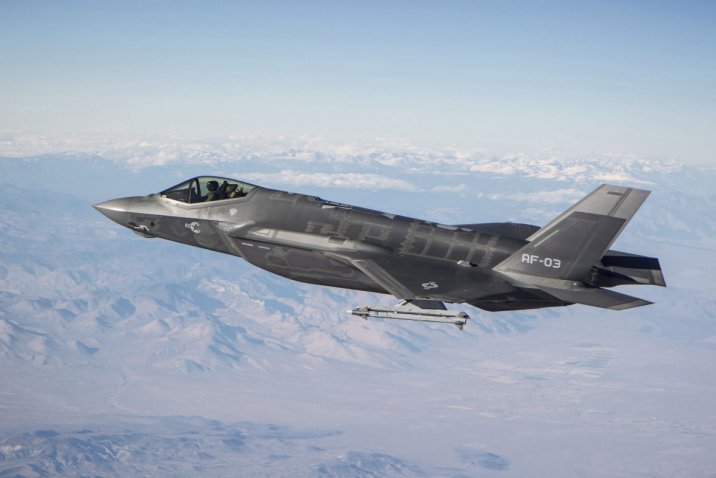 Delays developing the JSE forced the Pentagon to delay its F-35 FRP decision by 13 months. (US Air Force)

Dan Grazier, military fellow with the Project on Government Oversight (POGO) watchdog group in Washington, DC, told Jane’s on 18 October that range restrictions prevent the F-35 from being tested against very high-end missions such as super dense, highly-integrated air defence networks. In theory, he said, the Pentagon should be able to replicate these missions in the simulator. Grazier said the Pentagon must have a properly functioning JSE to complete initial operational test and evaluation (IOT&E), which is required to properly inform the FRP decision. 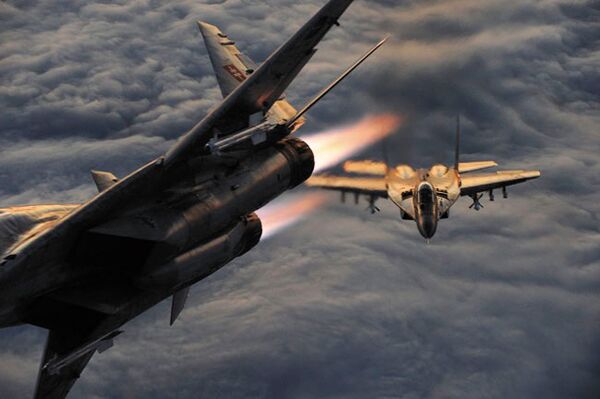 With the Czech Republic set to provide air defence cover for its neighbour, Slovakia is in a position to transfer its MiG-29s (pictured) to Ukraine. (Slovakian Air Force)

The Czech Air Force (Vzdusné Sily Armády Ceské Republiky: VSACR) is set to protect the airspace of its Slovakian neighbour in a move that could clear the latter to transfer its much-needed MiGs to Ukraine.

Czech Prime Minister Petr Fiala made the disclosure on national TV on 3 July, saying that, from September Saab Gripen C fighters of the VSACR will perform air-defence duties across the airspace of Slovakia. Speaking at the same time, Slovakian Prime Minister Eduard Heger said that the offer from the Czech government would provide a stopgap between the Slovak Air Force (Vzdušné sily Slovenskej Republiky: VSR) retiring its MiG-29s and receiving the first Lockheed Martin F-16 Fighting Falcons on order, at the same time enabling the transfer of the MiGs to Ukraine. 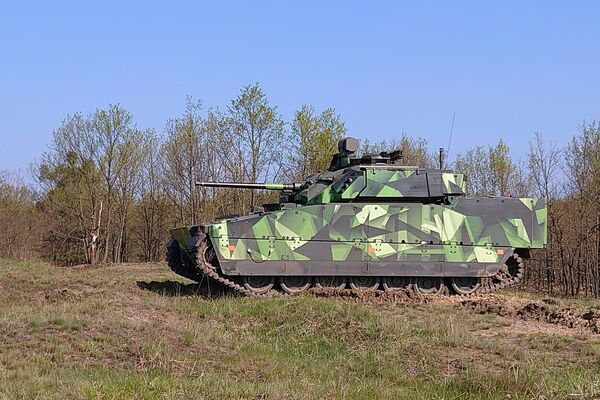 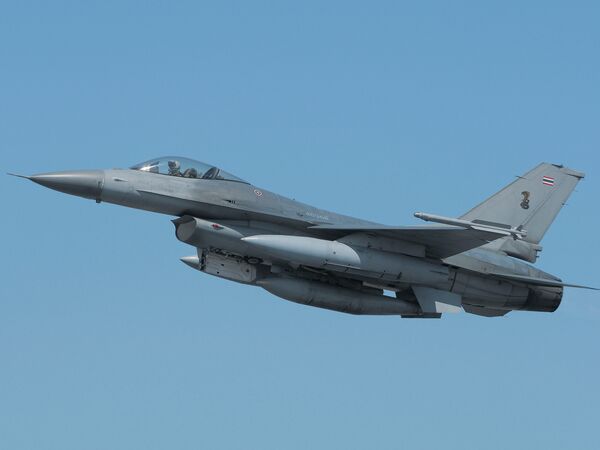 The Pentagon is delaying the full-rate production (FRP) decision for the Lockheed Martin F-35 Lightn...