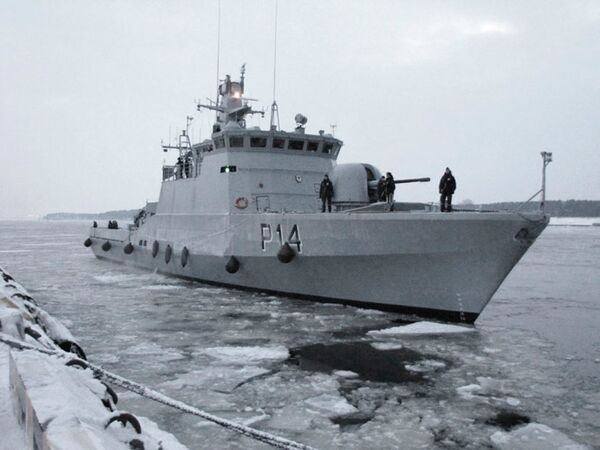 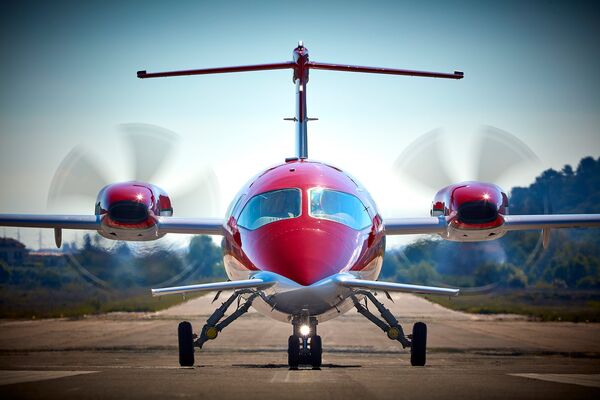 Piaggio Aerospace announced on 19 January that it has formally restarted the process for finding a new owner following the collapse of a potential bid last year.

The company's Extraordinary Commissioner, Vincenzo Nicastro, announced the relaunching of the sale, with formal advertisements being placed in a number of financial news outlets.

“Discussions with a number of counterparties are still ongoing, but we want to be sure we can guarantee a long-term future for the company”, Nicastro said. “That's why we are formally starting the sale process again. But not from scratch: The preparatory work on the data room is already done, while we have set very tight deadlines for the due diligence and bid submission phases in order to speed up the process as much as possible. As always, we will carefully evaluate all the offers that will be submitted,” he added.

UK-based defence contractor QinetiQ Group has named Northrop Grumman executive Shawn Purvis as president and CEO of its US business, according to a 17 January announcement.

Purvis has been president of Northrop Grumman's Enterprise Services organisation for the past four years, overseeing the US defence contractor's information systems. At QinetiQ US, she will replace Mary Williams, whose decision to step down was revealed in October 2021.

Purvis will have plenty to do in her new role, which begins in mid-February. QinetiQ has said it wants to more than double the size of its US business over the next five years through organic growth and acquisitions.

Separately, US industrial conglomerate Teledyne Technologies announced on 18 January that it has promoted JihFen Lei to executive vice-president of Teledyne FLIR's defence business.

Lei will also continue to serve as general manager of the Surveillance unit within Teledyne FLIR Defense. Before rejoining Teledyne in 2021, Lei worked at the US Department of Defense, including as acting deputy undersecretary of research and engineering.

The UK Competition and Markets Authority (CMA) has completed its assessment of whether Cobham Group's proposed acquisition of Ultra Electronics raises national security concerns, the CMA announced on 18 January.

The report, which has not been publicly released, is in the hands of UK Business Secretary Kwasi Kwarteng, who requested the review in August 2021. Kwarteng will “carefully consider” the document before deciding on next steps, including whether the acquisition should receive further scrutiny or be approved with conditions, according to a government spokesperson.

“While the government welcomes foreign investment, it is right that we fully consider the national security implications of this transaction,” the spokesperson said.

The government did not indicate when Kwarteng would make his decision.

Cobham has offered GBP2.6 billion (USD3.5 billion) for Ultra, saying the combination would create a “global defence electronics champion”. Although Cobham and Ultra are both based in the UK, Cobham is owned by US private equity firm Advent International, which has come under fire for divesting several Cobham businesses since it bought the storied company in January 2020.