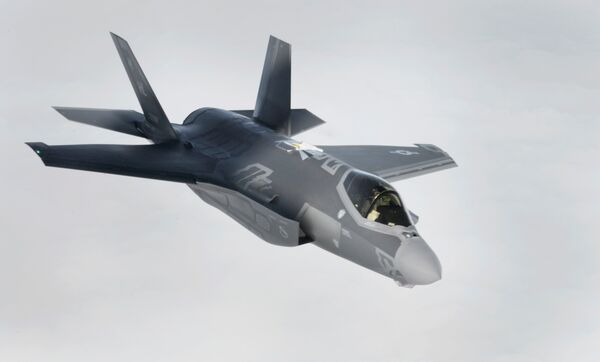 The Royal Thai Air Force is planning to procure new fighter aircraft from 2023. Platforms likely to be considered include Lockheed Martin's F-35. (US Air Force)

The Royal Thai Air Force (RTAF) has received approval from the government to proceed with its plan to procure new fighter aircraft to replace its ageing fleet of Lockheed Martin F-16A/B Fighting Falcons.

The funds will be sourced from Thailand's defence budget over the next four years, he said.

AVM Prapas said the RTAF wants to acquire the most modern and capable fighter aircraft that meets the service's budget and operational requirements. To this end, the service has established two committees that will identify requirements and evaluate platforms including the Lockheed Martin F-35 Lightning II Joint Strike Fighter.

“We will select the most appropriate aircraft,” said AVM Prapas. “This might be the F-35 or maybe another platform. However, we want to procure a next-generation fighter aircraft and our procurement committees will assess suitable platforms.” 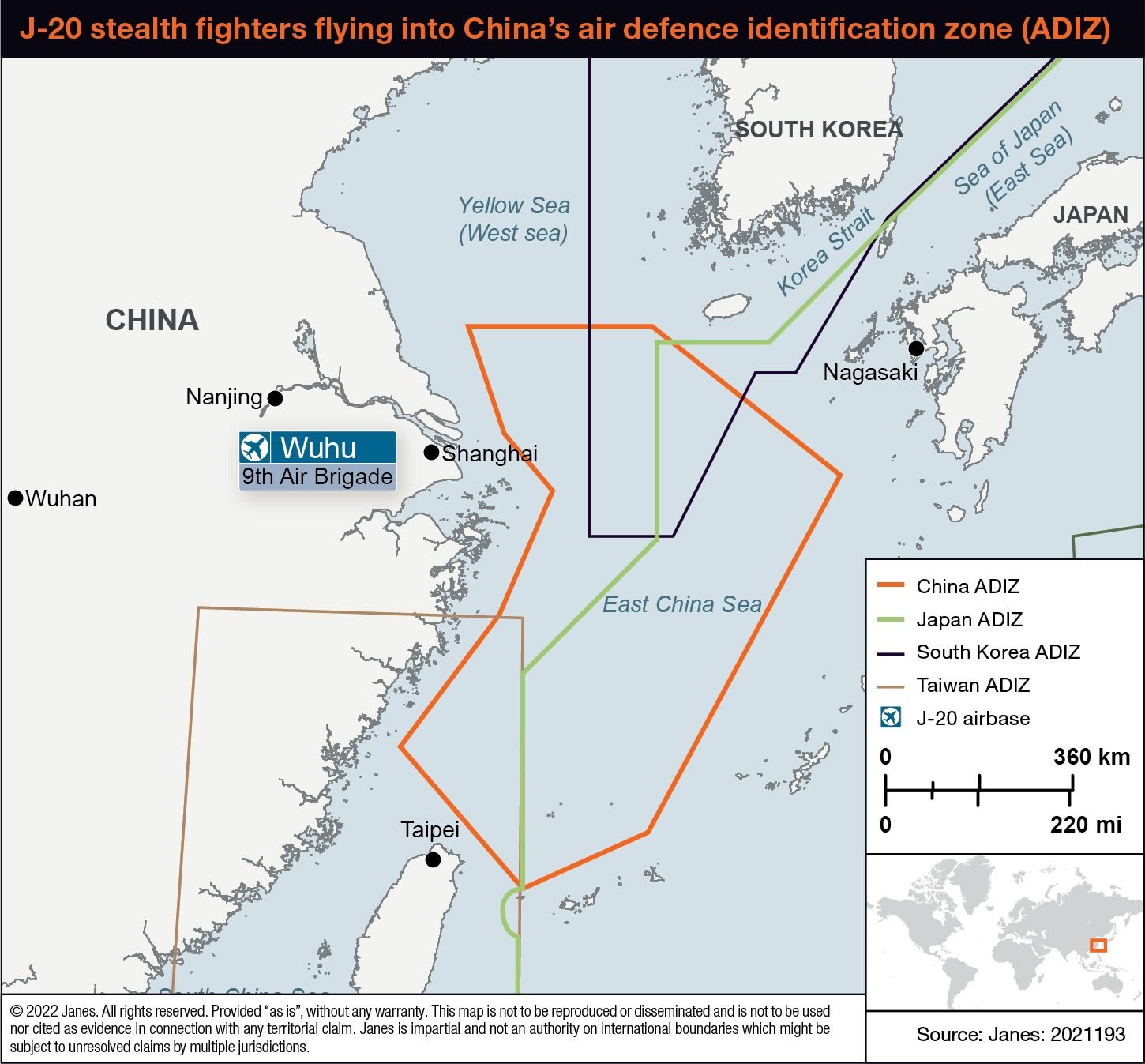 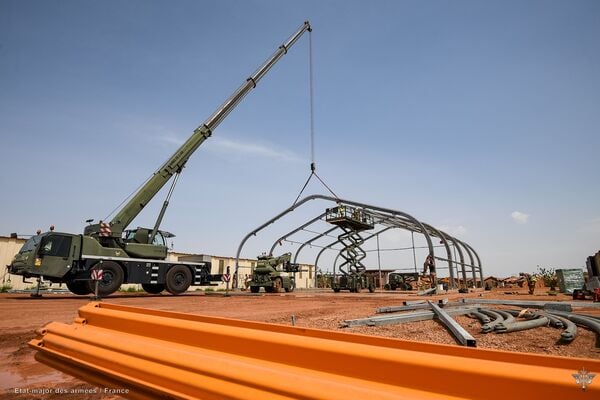 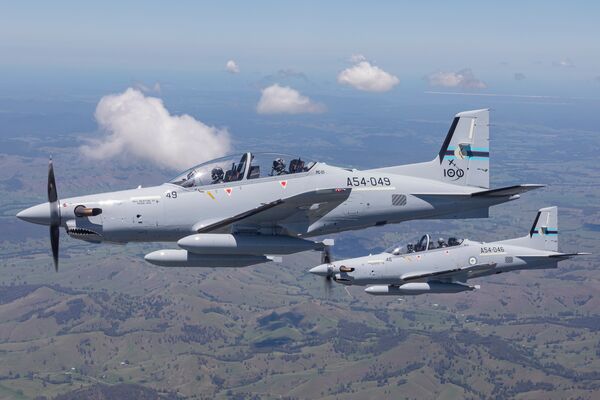 The Royal Thai Air Force (RTAF) has received approval from the government to proceed with its plan t...