Indonesia to receive six Rafales by 2026 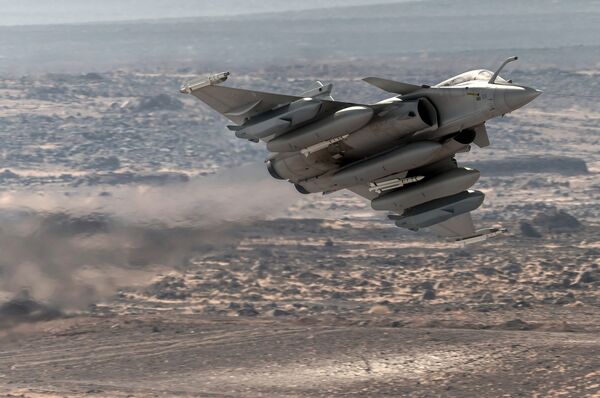 On 11 February a spokesperson of the Indonesian Ministry of Defense told local media that the first six Rafales on order will be delivered within 56 months from contract signature.

This comes after Indonesia signed an acquisition contract for 42 Rafales on 10 February. On this occasion, Indonesia's Minister of Defense Prabowo Subianto noted that only the first batch of six aircraft was under contract and that contracts will follow for the additional 36 aircraft on order.

Janes understands that funding for the first six airframes will come from a foreign-sourced loan, which will have to be approved by the Indonesian Ministry of Finance and the Ministry of National Development Planning (Kementerian Perencanaan Pembangunan Nasional: BAPPENAS). Follow-on batches of the aircraft will likley follow the same path and be funded by foreign lenders, with contracts becoming effective through advanced payments. 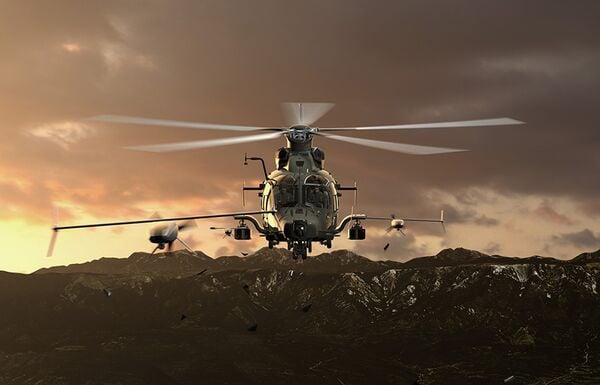 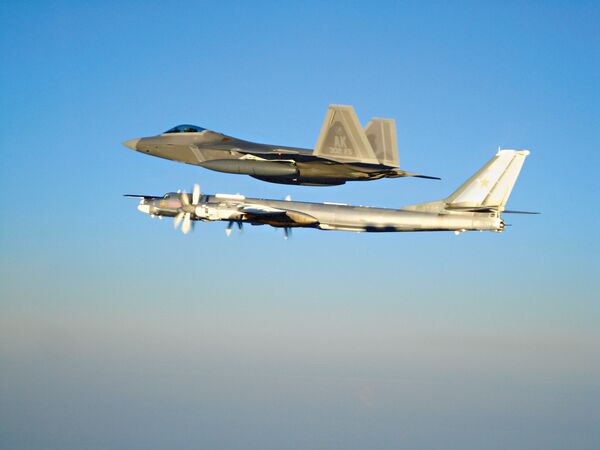 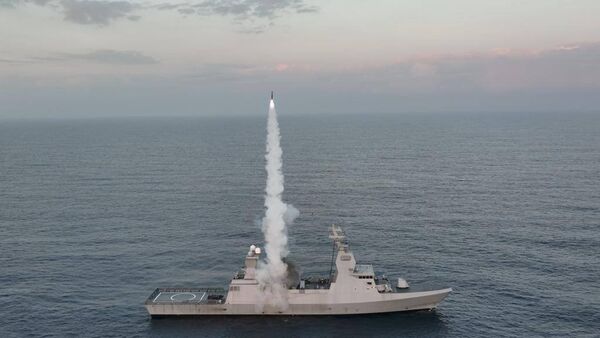