The video shows an artillery formation of the 78th Group Army consisting of at least 15 vehicles, including support elements. It also shows seven 122 mm PLC-161s firing in a line. These howitzers may have been part of a nine-gun battalion, as this is the number of howitzers often assigned to a PLA combined arms formation.

Norway is to field 14 NH90 NFH helicopters, of which eight will be used for coastguard, and six for anti-submarine and other maritime duties. For the embarked coastguard role, the country is looking at a commercially leased alternative to meet its requirements. (NHIndustries)

Norway has issued a request for information (RFI) for alternatives to its NHIndustries NH90 helicopters that are not able to meet all of the requirements of the country's coastguard. 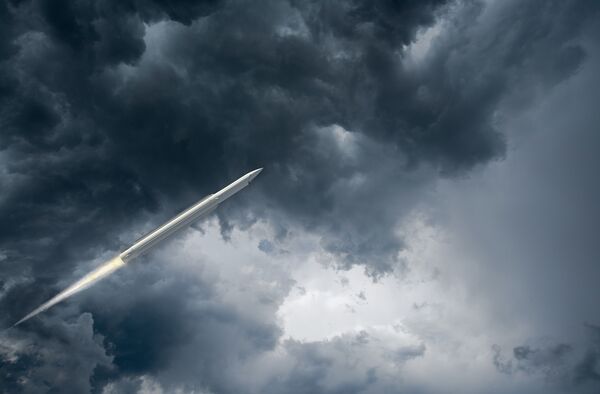 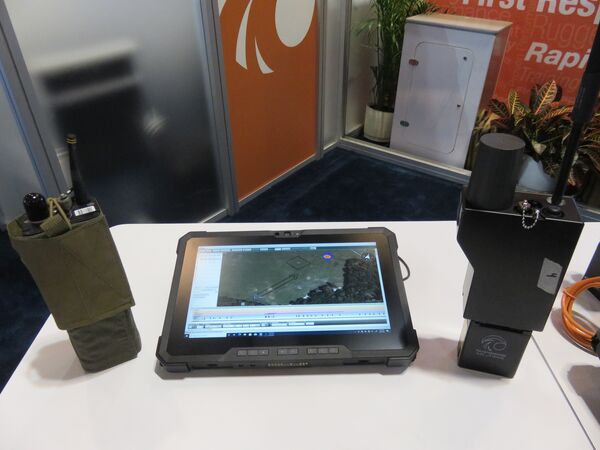