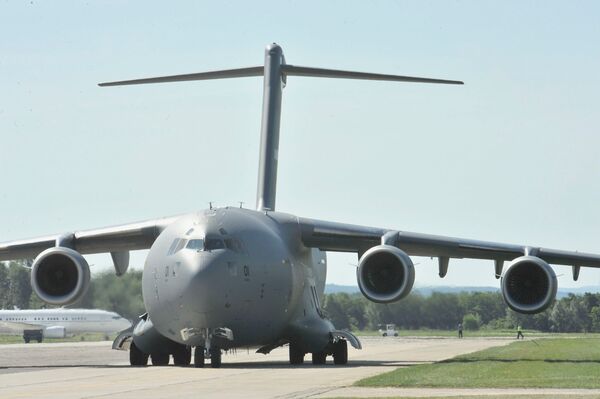 With the Strategic Airlift Capability (pictured) one of a number of existing NATO and European pooled airlift programmes, the EU is now looking to develop an outsized airlift capability via the SATOC effort. (NATO)

The European Union (EU) has launched an effort to develop a new strategic airlifter to fill a critical capability shortfall.

The European Council's Permanent Structured Cooperation (PESCO) fund will support the development of such a capability under the Strategic Air Transport for Outsized Cargo (SATOC) project, included as part of a wider list of 47 existing and new projects announced on 16 November.

“The five-nation Project SATOC aims to fill the critical shortfall for strategic transport for outsized and heavy cargo, a crucial enabler for military missions and operations,” the European Defence Agency (EDA) said. “SATOC involves a gradual three-step approach, firstly by identifying a sufficient number of project members – with possible third state participation – harmonising requirements, and finally identifying and agreeing on a common European solution for the transport of outsized cargo.”

As noted by the EDA, the five nations involved in SATOC comprise Germany (project co-ordinator), the Czech Republic, France, Netherlands, and Slovenia. 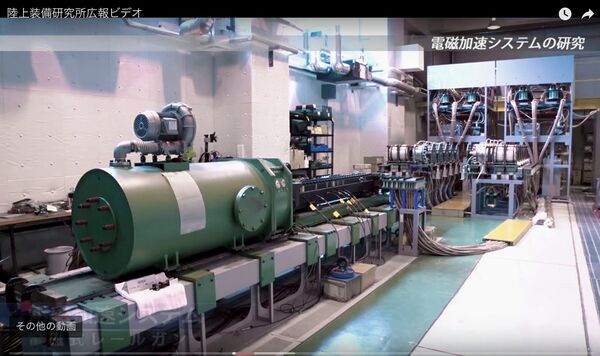 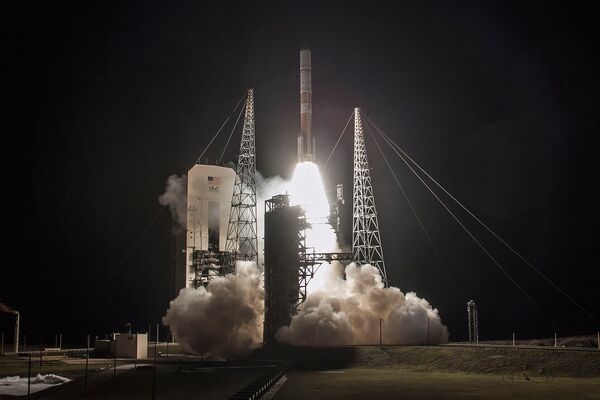 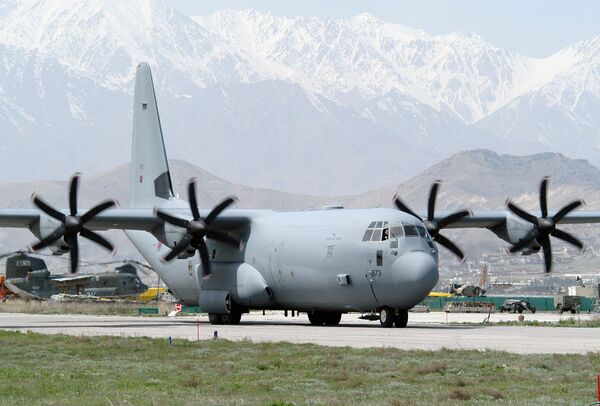 The European Union (EU) has launched an effort to develop a new strategic airlifter to fill a critic...