The US Marine Corps (USMC) announced that it “successfully” used its Medium Range Intercept Capability (MRIC) prototype to target cruise missiles during a 16 December test at White Sands Missile Range in New Mexico. This is the first event in a series of three live-fire tests planned for fiscal year (FY) 2022. 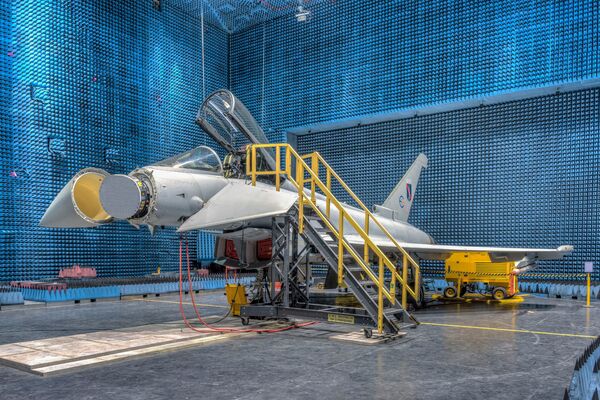 A Eurofighter Typhoon with a Captor-E radar displayed in the open nose. (Hensoldt)

On 14 January Leonardo announced that it had signed a EUR260 million (USD297 million) contract with Hensoldt to contribute towards the development of the Eurofighter Typhoon European Common Radar System (ECRS) Mk1 E-scan radar ordered by Germany and Spain. 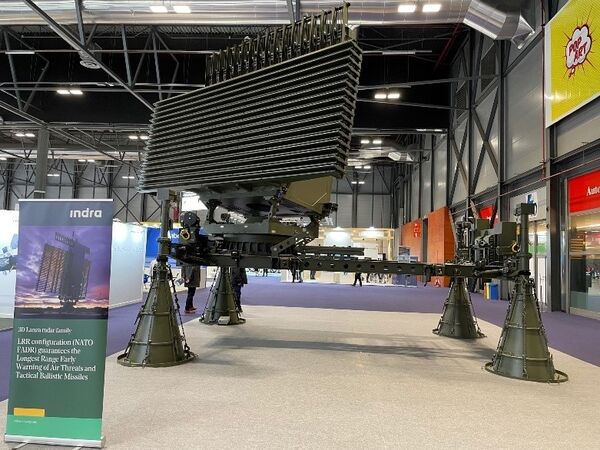 The company announced on 3 January that the radar cleared stringent NATO tests at the Radio-Electric Assessment and Analysis Centre of the National Institute of Aerospace Technology in Guadalajara, Mexico.

The US Army recently awarded Northrop Grumman with a contract valued at USD1.4 billion over five years to produce its future battle command system.

The service announced the basic terms of the low-rate initial production and full-rate production deal on 23 December, and said two companies submitted bids for the Integrated Battle Command System (IBCS) programme. Under the terms of the new deal, Northrop Grumman will deliver “up to” 160 systems to the army by late December 2026.

The US Marine Corps (USMC) announced that it “successfully” used its Medium Range Intercept Capabili...