US Army document detailing the service's three-tier strategy to integrate the hybrid cloud capability into army operations. (US Army )

US Army officials are preparing to move out on a plan to expand the ground service's burgeoning cloud computing capabilities beyond the continental United States (CONUS), with service leaders anticipating integration of those capabilities into the regional commands, beginning with the Asia-Pacific region.

The plan is part of the army's plan to rapidly transition from legacy combat networking strategies to a mix of commercial and military cloud capabilities, as outlined under the service's Unified Network strategy issued in October 2021. Service-led efforts to adopt this commercial-military hybrid cloud strategy has shown early promise, Army Chief Information Officer Raj Ayer said in June.

Most recently, army officials were able to migrate 50 service-specific applications from the Defense Information Systems Agency (DISA)-hosted military cloud service provider to the army variant – known as the cArmy cloud – within 100 days, according to Ayer. 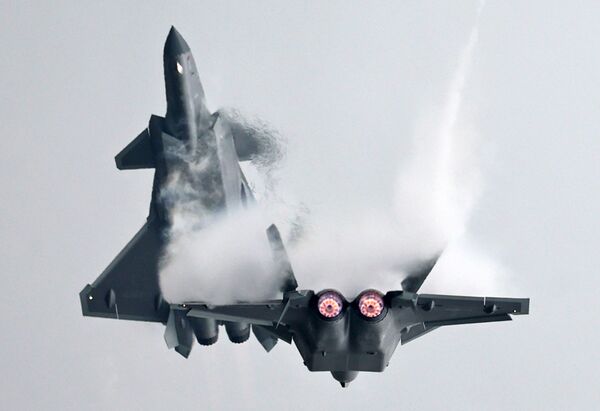 China's development of military air platforms continues to show strong links to designs and concepts originating from the West.

During Airshow China 2022, 121 aircraft (including models) and 54 types of ground equipment were displayed by more than 740 companies worldwide, according to Chinese state-owned media. Out of this, 55% of exhibits were unveiled for the first time, according to the Aviation Industry Corporation of China (AVIC). The corporation added that 43 exhibits were domestically developed unmanned aerial vehicles (UAVs).

In addition, about 50 aircraft and associated weapons and equipment displayed at the air show were developed by domestic industry and operated by the People's Liberation Army Air Force (PLAAF), AVIC said.

Janes assessment of 14 technology demonstrators, in-service aircraft or models exhibited at the air show found design or capability similarities with platforms in other countries. 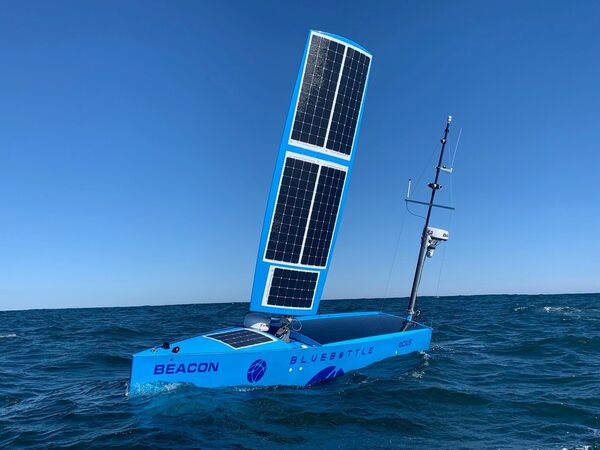 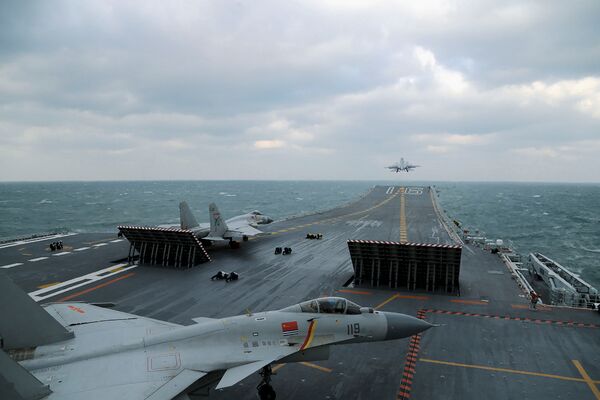 China appears to have fitted at least one SAC J-15 naval fighter with a domestic WS-10B Taihang engine. The potential maturity of this powerplant could free China from its dependency on Russia for combat jet engines. (AFP/Getty Images)

A Shenyang Aircraft Corporation (SAC) J-15 ‘Flying Shark' naval fighter has been fitted with what appears to be a pair of domestically developed engines.

The aircraft was spotted in a video imagery of a hangar at an SAC factory. The footage was aired on 23 November during a China Central Television (CCTV) news report on the 10th anniversary of the J-15 starting sea trials on China's first aircraft carrier, the Liaoning.

US Army officials are preparing to move out on a plan to expand the ground service's burgeoning clou...