The US Army is pressing forward with plans to develop a new network of space-based tactical sensors and ground stations, as senior service brass continue talks with US Space Force (USSF) counterparts on how to divvy up space requirements and capabilities for future conflicts.

Officials from the army’s Assured Positioning, Navigation, and Timing/Space Cross-Functional Team (APNT/Space CFT) have signed off on an Abbreviated - Capability Development Document (A-CDD) for the Tactical Space Layer (TSL) programme.

The document, approved in April, “validates the need and provides the source for desired capabilities to execute rapid experimentation and prototyping efforts for tactical space-based sensors with supporting ground-based equipment”, team members said in an April statement. 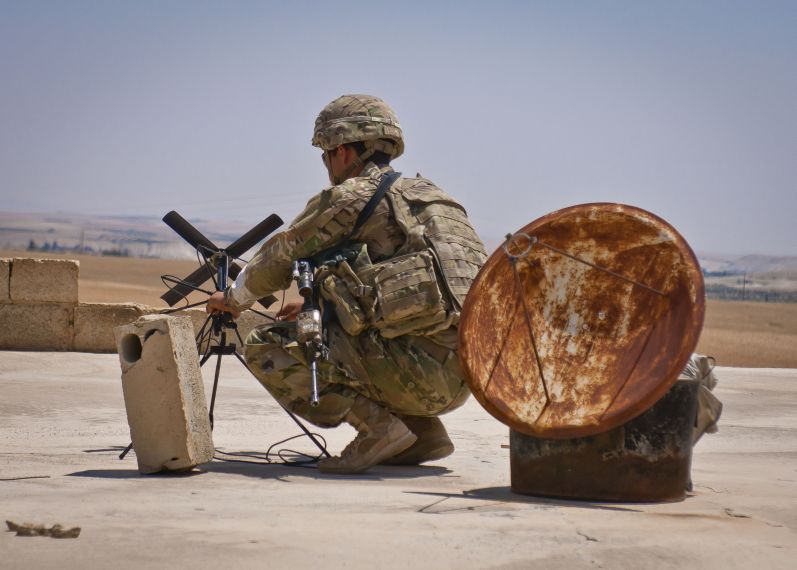