Luxembourg and US form satcom partnership

Luxembourg and the US have established a space-based partnership to promote satellite communications (satcom) co-operation within NATO.

Announced on 31 October by NSPA, the partnership intends to promote synergies and economies of scale not achievable through national contracting processes.

This partnership will provide the framework for additional NATO allies to participate in the future, the announcement said. 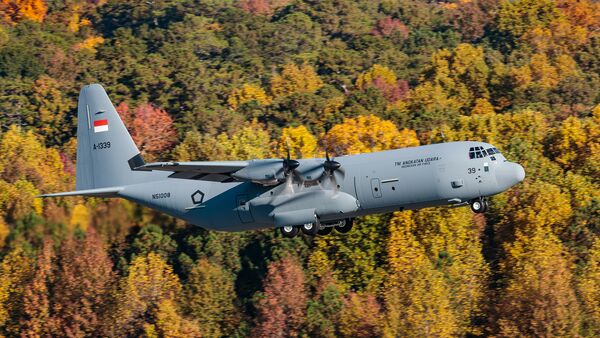 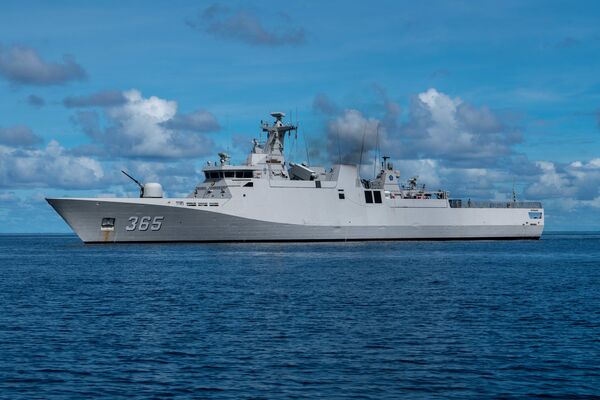 KRI Diponegoro (pictured above) and the Indonesian Navy's three other Diponegoro (Sigma)-class corvettes will be upgraded with Thales' TACTICOS Baseline 2 CMS and the NS50 radar. (US Navy)

Luxembourg and the US have established a space-based partnership to promote satellite communications...