Developed under DARPA's Arrays at Commercial Timescales – Integration and Validation (ACT-IV) programme, the multifunction AESA system is designed to be capable of simultaneously performing different operations, such as radar, electronic warfare (EW), and communications functions, at different modes. 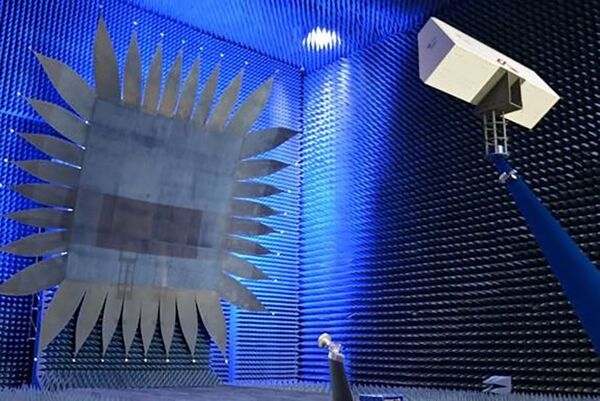 At the system's core is an advanced semi-conductor device – or common module – fabricated in commercial silicon that was developed by DARPA's Arrays at Commercial Timescales (ACT) programme. Now concluded, the ACT effort sought to shorten phased array design cycles and simplify the process of upgrading fielded capabilities. 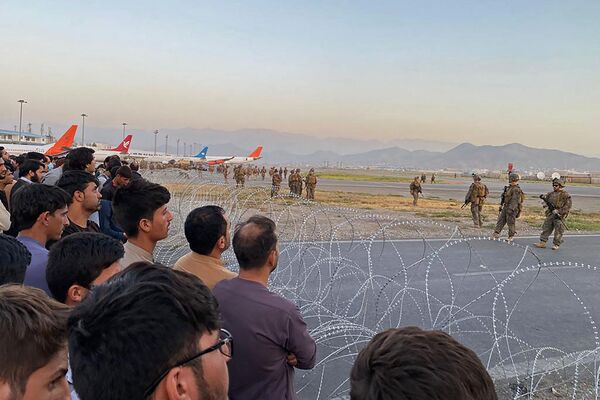 Afghan crowds gather at the airport as US soldiers stand guard in Kabul on August 16, 2021. (AFP via Getty Images)

The chaotic withdrawal of US armed forces from Afghanistan exposed a series of critical gaps in tactical-level data management operations, prompting senior US Department of Defense (DoD) leaders to reconsider whether American and allied forces are prepared to wage war on an increasingly networked battlefield.

The inability for US armed forces to have timely access to vital data feeds and sources, providing information on everything, from basic combat situational awareness to active threats facing US force protection units, was one of several battlefield information failures that faced American and allied units overseeing the pull-out from Afghanistan. Those failures and the subsequent challenges they posed to US armed forces on the ground in Kabul “exemplified what a future joint war fight might look like in terms of data”, said US Army Brigadier General Rob Parker. 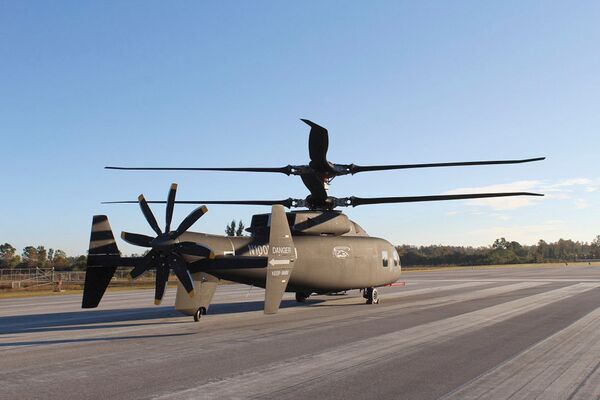 Programme officials at Thales are exploring options for integration of the company's new software-defined airborne radar into the US Army's latest battlefield management systems, as part of an overall effort to incorporate the radar system into the service's Future Vertical Lift (FVL) effort.

Company officials categorise the new software-defined radar (SDR), dubbed AirMaster C, as a “developmental” product, said Mike Donaldson, director of advanced programmes and business development at Thales Defense & Security, Inc. However, programme officials are on track for initial production and deployment of the AirMaster C for a third-party customer, Donaldson told Janes . He declined to comment on the details of that proposed production and deployment deal. However, during an interview, he said that the initial development of the platform will coincide with “what we anticipate for future vertical lift [requirements]” for the US Army. 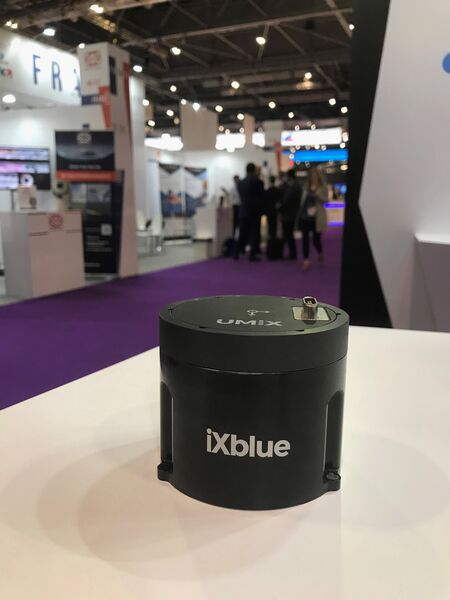 France's iXblue has unveiled its new UmiX series of inertial measurement units (IMU) that utilise miniaturised gyroscopes, during the DSEI 2021 exhibition held in London from 14–17 September. The IMU is intended to become a component part of a range of systems from stabilised opto-electrical sights to inertial navigation systems and missile guidance systems, David Cunningham, the company's commercial director told Janes on 15 September.

The UmiX series represents about four years of research and development that the company has funded internally, and employs fibre optic gyroscopes that are 40 mm in diameter, representing a first for iXblue. iXblue manufactures every element of the UmiX series.

The technology is scalable, and the sensitivity of a gyroscope is proportional to the useful surface of the fibre optic coil, which is defined by multiplying its length by its diameter. This means that the UmiX can be scaled to meet a broad range of needs from short-term navigation to strategic level needs, iXblue told Janes