Additional UK military intelligence personnel are being deployed to overseas locations as part of growing strategic competition with Russia and China, according to the head of the UK's Defence Intelligence organisation.

During a rare public appearance at DSEI 2021 in London on 16 September, the organisation's chief, Lieutenant General Jim Hockenhull, said this was part of a wider revamp of how Defence Intelligence gives early warning of crises to political decision makers and monitors the build-up of Chinese and Russian military capabilities.

Israel's Elbit Systems announced on 21 October that it had signed an agreement to sell its 84.98% stake in component manufacturer Ashot Ashkelon to private equity fund FIMI Opportunity Funds.

The deal is valued at USD88 million and will involve Elbit Systems also selling its capital notes in the firm to FIMI. An expected timeline for the sale was not disclosed, however, it remains subject to regulatory approvals and other closing terms.

The remaining 15.02% of the company stake will be a free-float on the Tel Aviv Stock Exchange. 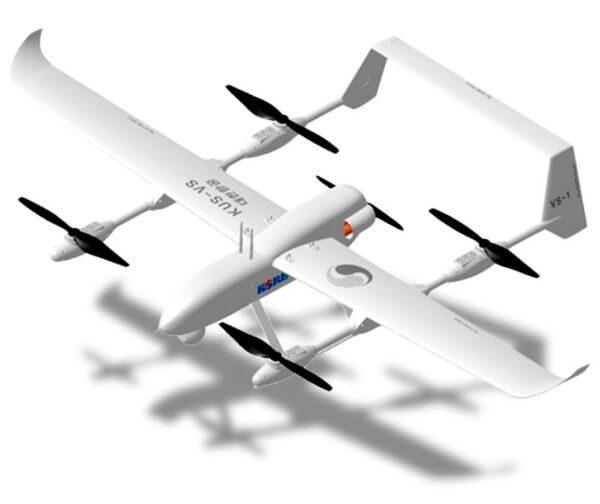 A computer-generated image of the KUS-VS ‘lift & cruise' VTOL UAV that Korean Air is currently developing for tactical operations. At ADEX 2021 the company signed an MOU with Insitu to develop a new lightweight, modular VTOL UAV. (Korean Air)

Additional UK military intelligence personnel are being deployed to overseas locations as part of gr...