Augmented reality has been around for years but getting a consistent 3D image to appear and maintain its position in relation to the observer at the speed of a jet fighter is a huge technical challenge. Red Six's CEO Daniel Robinson told Janes 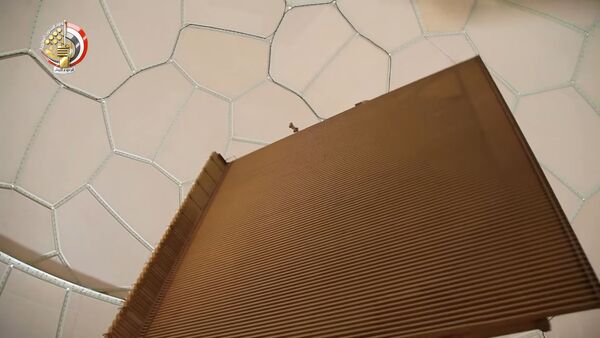 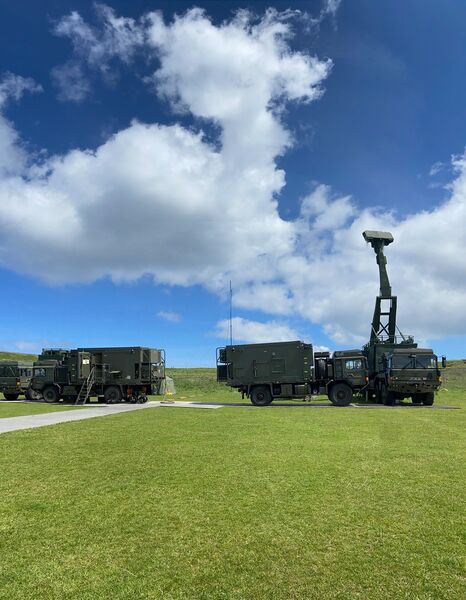 The British Army's Land Environment Air Picture Provision (LEAPP) capability, developed by Lockheed Martin UK, is to be upgraded and have its in-service date extended to 2029, the company announced on 26 January.

The value of the extended contract is GBP20 million (USD27 million). No timescale for the upgrade was revealed. 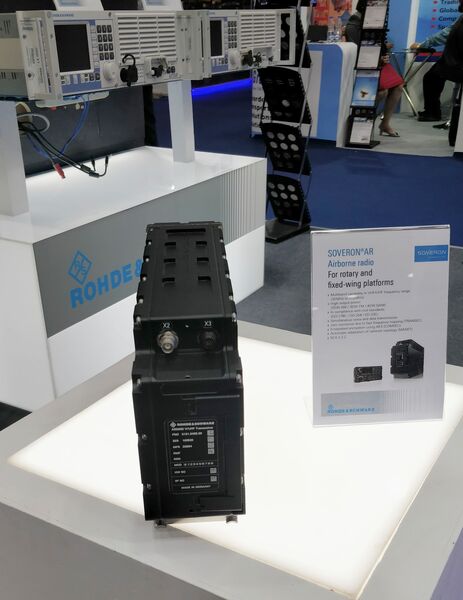