The Philippine Air Force (PAF) received an additional Airbus C295M medium-lift transport aircraft on 28 March. This raises the total number of C295s operated by the country to five.

Airbus told Janes that this aircraft marks the first delivery of a new contract signed in 2021 with the Philippines for the acquisition of three additional C295. According to PNA, the contract is worth PHP5.288 billion (USD 101.65 million).

“All aircraft [will] be delivered in transport configuration,” the Airbus spokesperson said. “[They] will take the country's fleet up to seven C295.”

Col Mariano said that the acquisition of the aircraft is part of the country's ongoing modernisation programme. “Three C295 aircraft were acquired under the Medium Lift Aircraft Acquisition Project pursuant to the Republic Act (Number) 9184 or the Government Procurement Reform Act,” he told PNA. 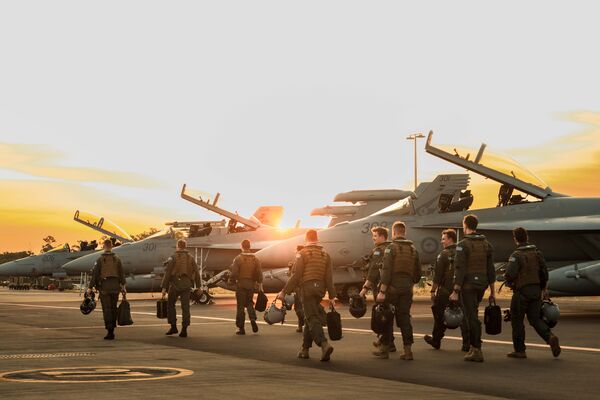 Aircrew from the RAAF's No 1 and No 6 Squadron walk towards their aircraft at RAAF Base Darwin. Australia has upgraded its training to maintain the “air combat capability edge” of its F/A-18F and E/A-18G Growler pilots and personnel. (LAC Sam Price/Department of Defence/Commonwealth of Australia)

An air combat training programme for Australia's Boeing F/A-18F Super Hornet and E/A-18G Growler aircrews has been upgraded and extended.

The Australian Department of Defence (DoD) has signed a new five-year, AUD109.7 million (USD76.4 million) contract to enhance the ground-based training of pilots and personnel.

The EATS contract was announced on 1 August. The new contract is said to be a contemporary evolution of the ACTSS to provide “key support to the F/A-18F and EA-18G capability”.

Under the conditions of the agreement, Raytheon Australia will deliver ground-based “simulator maintenance and engineering as well as aircrew training services”, a DoD spokesperson told Janes. 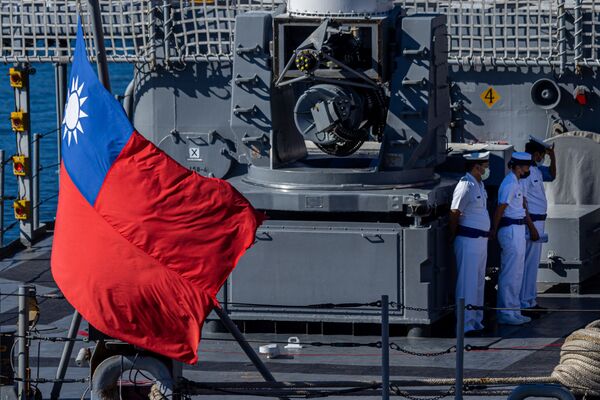 China's People's Liberation Army (PLA) appears to have wound down the series of unprecedented military exercises it was conducting around Taiwan from 4 to 7 August.

Publicly available data on 8 August indicate that aircraft and merchant ships have largely resumed their routes through the six exclusion zones around the main island of Taiwan, which had been demarcated as exercise areas by the Chinese government during the period.

Co-ordinates of these zones were released by China's state-sponsored Xinhua News Agency on 2 August, hours after US House Speaker Nancy Pelosi landed in Taiwan. Since then, there have been no further Notices to Mariners (NOTMARs) or Notices to Airmen (NOTAMs) from the Chinese government on military exercises in the vicinity. 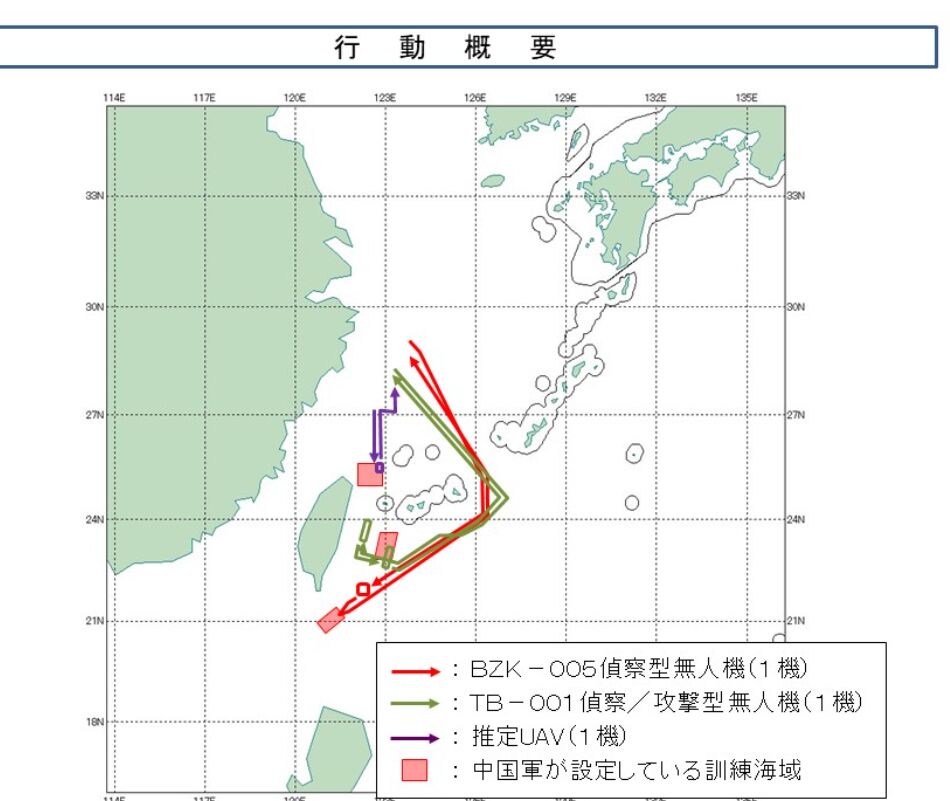