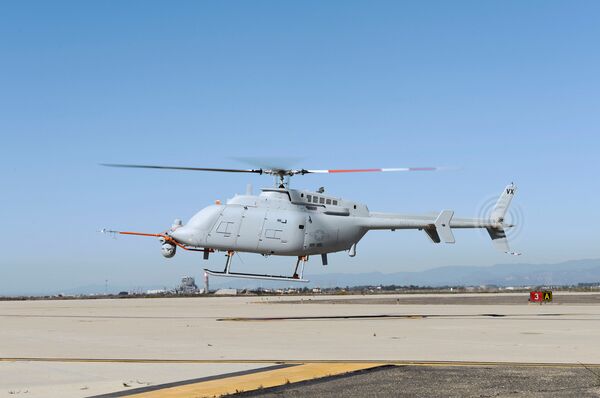 Janes assesses that the design of the new VTOL UAV by KAI and Northrop Grumman could be influenced by the US company's MQ-8C UAV (pictured). (US Navy)

Korea Aerospace Industries (KAI) signed an agreement with Northrop Grumman to develop vertical take-off and landing (VTOL) unmanned aerial vehicles (UAVs) that can be operated from warships and coastguard vessels.

Janes understands that the Republic of Korea (RoK) Navy plans to acquire around 20 of these VTOL UAVs.

The UAVs will be used for “territorial defence missions” such as persistent surveillance, reconnaissance, and target acquisition in the maritime environment, KAI said in a media release on 19 January.

KAI expects to reduce the time period and “risks” involved in the research and development (R&D) of VTOL UAVs by partnering with Northrop Grumman.

Janes assesses that the design of the new VTOL UAVs can be influenced by Northrop Grumman's MQ-8C UAV. KAI will also be able to leverage its experience of developing the Night Intruder 600 VT UAV during the joint R&D efforts for the new UAVs.

According to Janes All the World's Aircraft: Unmanned 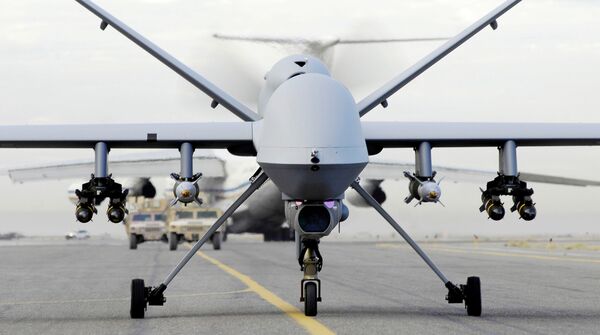 US and allied forces have used Reapers extensively in combat, and providing such aircraft to Ukraine would have an “immediate impact” on the country's war with Russia, CEO Linden Blue said in a 1 February statement.

The offer includes free training for the first cadre of Ukrainian pilots and maintainers. It excludes the cost of readying the aircraft for combat, transporting them to Ukraine, setting them up in that country, obtaining satellite bandwidth, or providing additional supporting labour, all of which are “outside of our control”, according to Blue.

GA-ASI made its proposal public amid months-long US government resistance to sending the company's UAVs to Ukraine. While Ukraine has received artillery, tanks, and other much-needed military support from the West, it continues to lack “high-quality” UAVs, GA-ASI spokesperson C Mark Brinkley told Janes

The original FMS contract included spare parts and repair equipment; training of instructors and operators on how to employ the Javelin, including with simulators; and on how to handle and use ammunition. The contract extension includes additional logistics and training packages.

Together, the original FMS contract and exercising the option are worth USD158 million.

Deliveries to the WOT, which has been using Javelin since 2021, are expected to be completed by 2026. 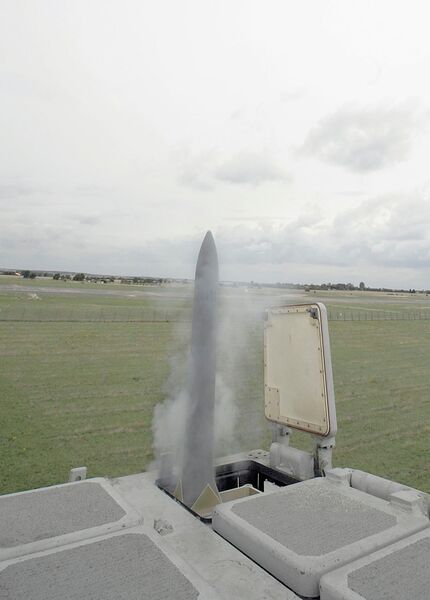 A CAMM is ejected from a modified Mk 41 launcher during a test. (MBDA)

The Royal Saudi Naval Forces (RSNF) has selected MBDA, rather than Raytheon, to provide the primary surface-to-air missile (SAM) for its new frigates, the US Department of Defense (DoD) confirmed on 31 January.

It announced that MBDA's US subsidiary had been awarded a USD118.7 million non-competitive contract to deliver its Common Anti-Air Module Missile (CAMM) for Saudi Arabia's Multi-Mission Surface Combatants (MSSCs), which are being built by Fincantieri Marinette Marine in Wisconsin, with Lockheed Martin acting as prime contractor. Most of the work will be carried out at MBDA's plant in Stevenage in the UK, and the contract includes options that, if exercised, will bring its total value up to USD145.5 million.

When the US Defense Security Cooperation Agency (DSCA) announced in 2015 that Saudi Arabia's procurement of four MSSCs had been approved, it said they would be equipped with Raytheon's RIM-162 Evolved SeaSparrow Missiles (ESSMs) in two eight-cell Mk 41 vertical launch systems (VLSs), in addition to SeaRAM close-in weapon systems for RIM-116C Block II Rolling Airframe Missiles (RAMs).