Japan's Ministry of Defense (MoD) announced on 12 September that it detected a submarine believed to belong to China's People's Liberation Army Navy (PLAN) navigating in the contiguous zone east of the island of Amami Oshima in southern Japan's Kagoshima Prefecture on the morning of 10 September.

The MoD said in a statement that, although the submarine remained submerged, it believes that the boat is Chinese because a PLAN Luyang III (Type 052D)-class guided-missile destroyer was spotted navigating near the submarine. 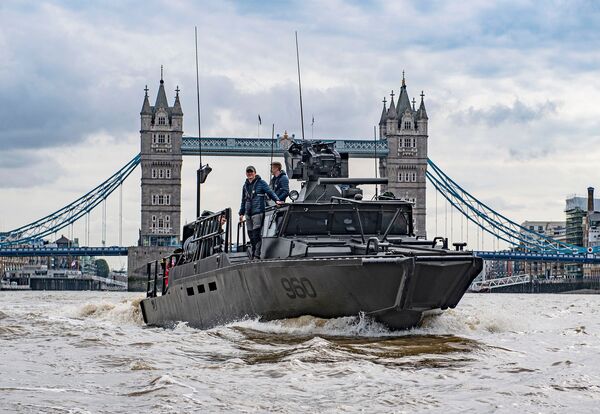 Sweden is modernising its fast attack craft fleet with the Combat Boat 90 Next Generation, which Saab is showcasing for the first time abroad at Defence and Security Equipment International (DSEI) 2021, being held in London from 14 to 17 September.

Babcock said the deal – signed on board the UK Royal Navy (RN) Type 23 frigate HMS Argyll at the DSEI exhibition in London on 16 September – marked the first export success for the Arrowhead 140 design. However, UK officials concede that PT PAL has yet to receive a construction contract from the Indonesian Ministry of Defence (MoD).

Japan's Ministry of Defense (MoD) announced on 12 September that it detected a submarine believed to...