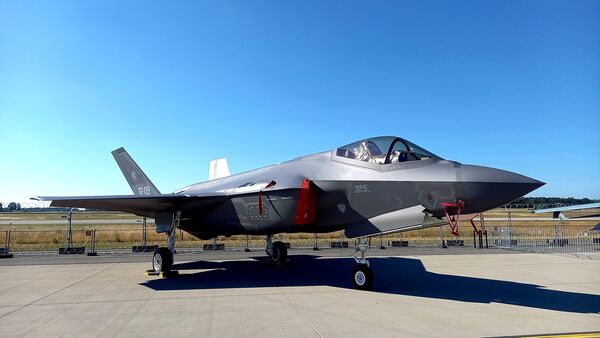 An Italian Air Force F-35A featured in the static line-up at ILA Berlin Air Show 2022, with Germany having selected the type to partially replace its ageing Tornados. (Janes/Gareth Jennings)

Germany's recent volte-face on procuring the Lockheed Martin F-35 Lightning II Joint Strike Fighter (JSF) was the latest step in what continues to be an impressive 100% sales record for the platform in international competitions.

Having previously discounted the US-made ‘stealth fighter' on political grounds, Berlin announced in March that it had selected the F-35 to partially replace the Luftwaffe's fleet of Panavia Tornados. This decision, which was followed days later by a similar pronouncement from Canada for its future fighter requirement, meant that fifth-generation aircraft has so far secured every single international competition for which it has been offered.

According to the Bundeswehr announcement on 14 March, the Luftwaffe is set to receive more than 35 F-35As to satisfy the nuclear mission required of the Tornado successor, with the remainder of the 85-aircraft requirement likely to be taken up by additional Eurofighters that will also satisfy a separate but related NATO electronic attack requirement in a new Electronic Combat Role (ECR) version. 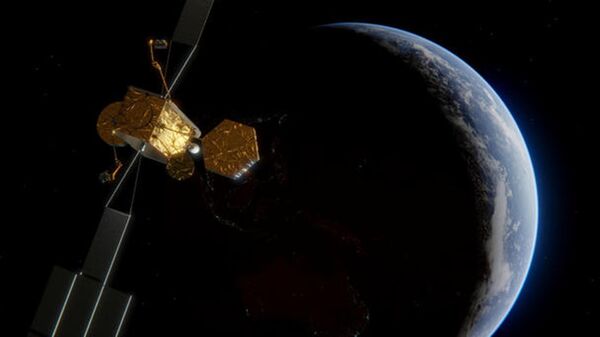 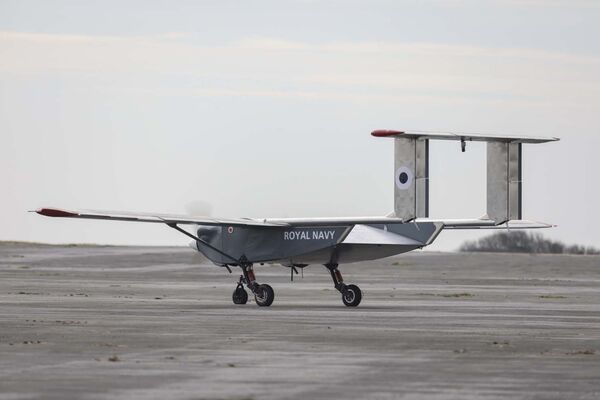 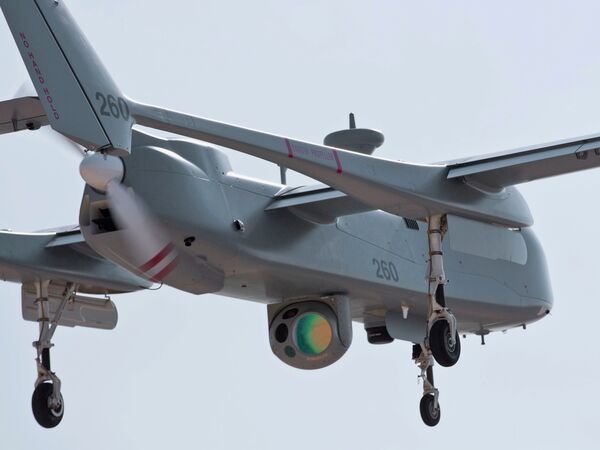