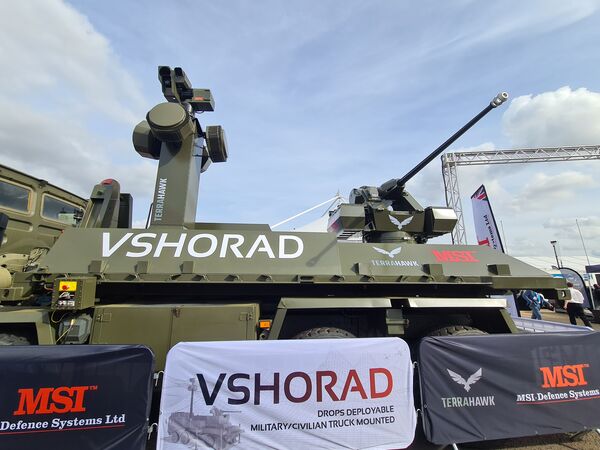 The main armament of the Terrahawk is the 30 mm Mk 44 Bushmaster II autocannon with up to 200 rounds of ready ammunition fed using a dual feed. Programmable air-burst rounds are the most effective munition in service to counter aerial targets, according to MSI. The main armament is mounted on a remotely operated weapon station (ROWS) from MSI's naval range of ROWS. The company can change the cannon type used and offers the possibility of mounting a missile pod that can house a Thales Lightweight Multirole Missile (LMM), substantially increasing the effective range of the system against aerial targets. 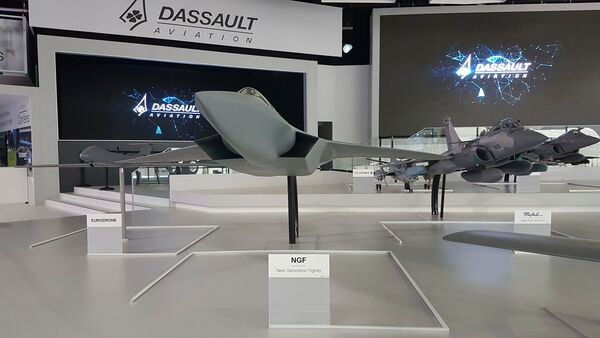 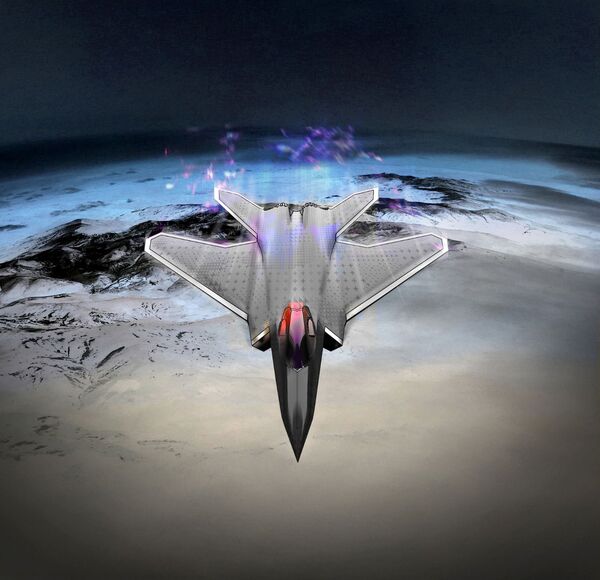 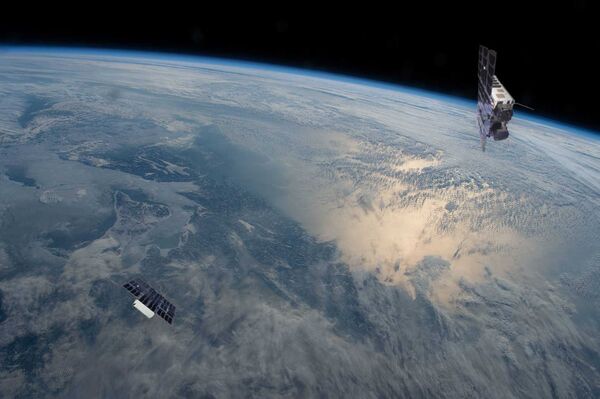 Pictured are two nano satellites − Huygens and Birkeland − that are part of the MilSpace2 project, a collaborative R&D programme between the Dutch and Norwegian ministries of defence for the detection of radar signals. Continued co-operation on the programme is guaranteed for the coming years. (NanoAvionics)

According to the agenda, published by the MoD on 25 November, the Netherlands is seeking to ensure strategic autonomy by developing and owning its own constellation of satellites, while also reducing its dependency on communication, navigation, observation, and intelligence, surveillance, and reconnaissance (ISR) capabilities supplied by its strategic and commercial partners.

Between EUR25 million and EUR100 million (USD25.88 million and USD103.54 million) will be allocated from 2023 to 2027 to address these requirements. This is separate from the EUR25−100 million earmarked for military satellite communications (milsatcom), outlined in the 2022 Defense Memorandum.