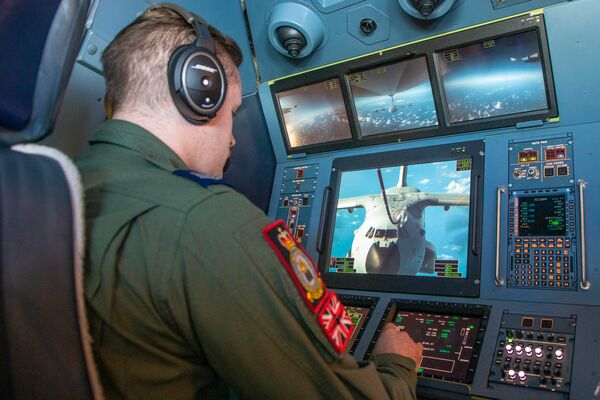 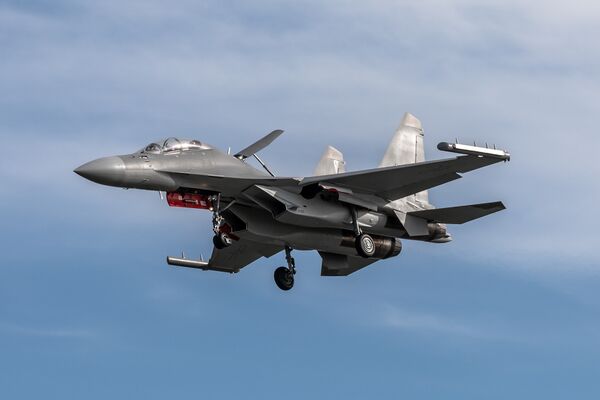 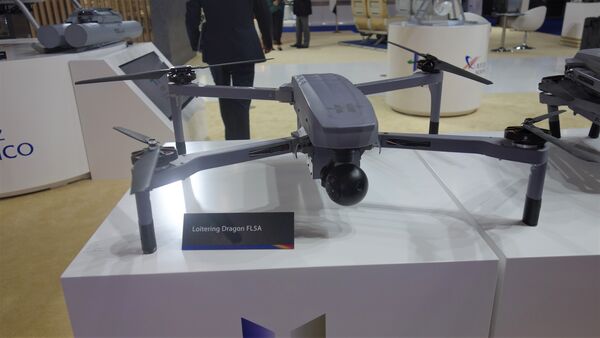 Norinco's Loitering Dragon FL5A (pictured above) is one of the UAVs identified by Janes in a propaganda video released by the PLA against the backdrop of its military exercises around Taiwan since 4 August. (Janes/Akshara Parakala)

Taiwan's Ministry of National Defense (MND) said the country continues to face incursions by Chinese unmanned aerial vehicles (UAVs) even after a series of live-fire drills conducted by the People's Liberation Army (PLA) came to an end on 7 August.

China's Xi'an Aircraft Industrial Corporation (XAC) is progressing rapidly with the development of b...