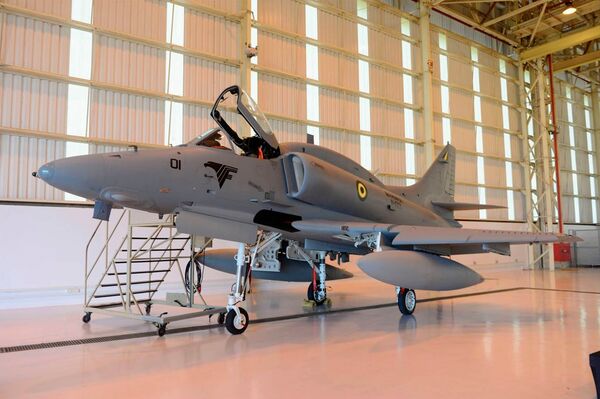 The Brazilian Navy was operating two modernised Skyhawks by the end of May 2018. An AF-1B single-seat variant is shown here. (Embraer)

The Brazilian Navy is in the process of receiving its seventh and final modernised Skyhawk fighter jet.

The acceptance of the AF-1B jet, tail number N-1004, was initiated on 7 March and is expected to take three to four weeks, the navy told Janes on 21 March.

Five AF-1 single-seat and two AF-1A twin-seat aircraft from Squadron Falcão based at the Naval Air Base of São Pedro da Aldeia were modernised to the AF-1B and AF-1C standard, respectively, since 2015. One AF-1B crashed in July 2016.

Embraer was awarded a USD106 million contract in April 2009 to modernise nine AF-1 and three AF-1A aircraft (formerly Kuwait's A-4KU and TA-4KU fighters); however, the programme was later downsized. 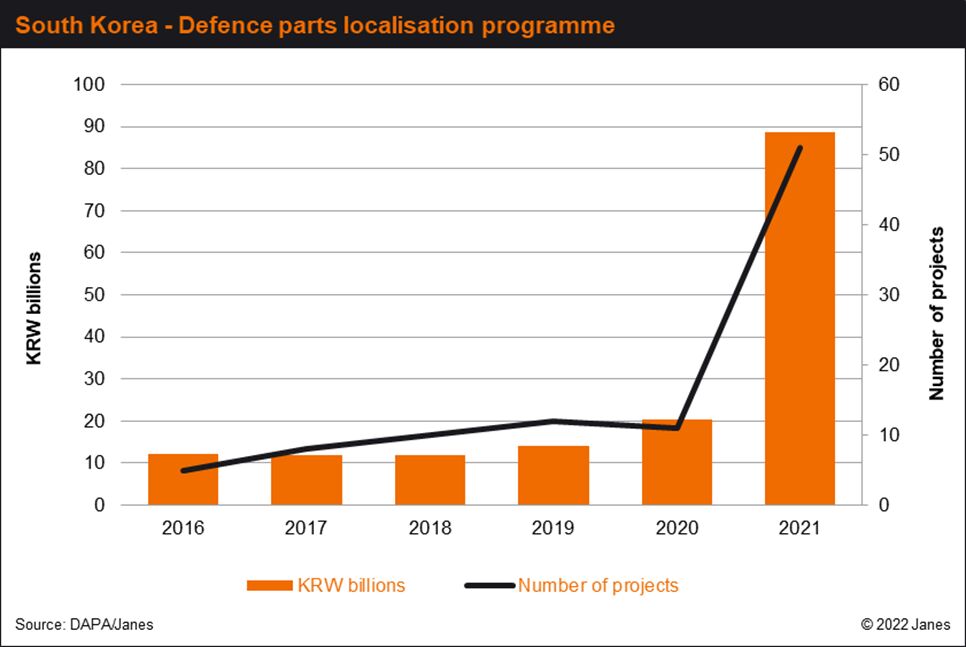 South Korea's Defense Acquisition Program Administration (DAPA) has launched the latest version of its plan to increase the domestic production of components and systems for defence platforms.

DAPA said the new ‘2023−27 parts localisation plan' outlines a requirement for local industry to put more emphasis on next-generation technologies, including materials such as alloys and carbon fibres.

Under the plan, DAPA said it will provide research and development funding for priority components; increase the efficiency of procuring such components from local industry; and encourage more companies from civilian sectors to take part in the programme.

DAPA said the plan is intended to bolster exports and reduce dependency on imports. Another aim of the programme is to fill gaps in international supply chains and ensure the supply of capability to the Republic of Korea (RoK) Armed Forces.

Data from DAPA provided to Janes earlier in 2022 shows that the South Korean government has stepped up its parts localisation programme in recent years, allocating a sixfold increase in related funding. 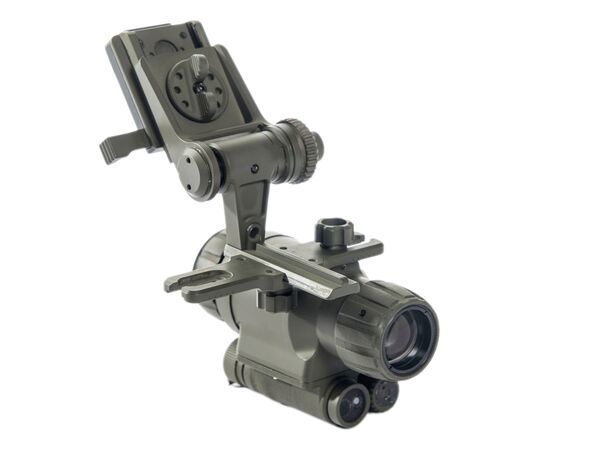 Finland has signed a follow-on contract with Senop for its Soldier's Laser Sight and Tactical Laser Sight devices as well as the EVA 40 NVG. Pictured above is the NVG M40 monocular, which Finland previously bought as part of the wider contract. (Senop Oy)

Senop, part of the Patria Group, will supply new laser sights and image intensifiers to the Finnish Defence Forces. 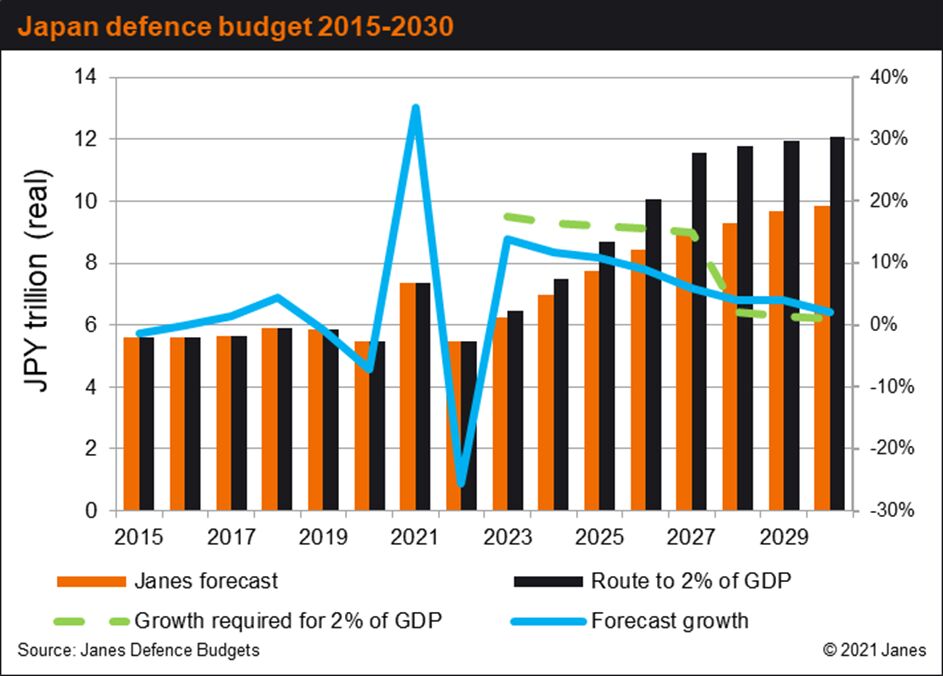 The Brazilian Navy is in the process of receiving its seventh and final modernised Skyhawk fighter j...