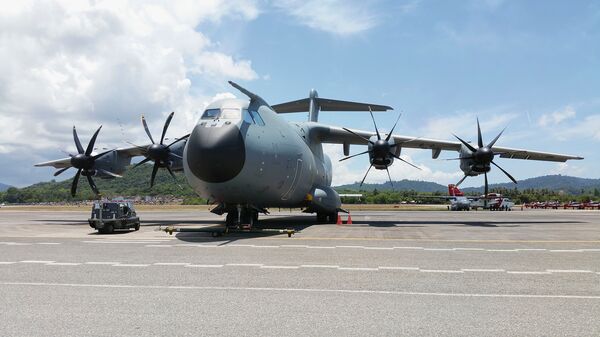 A Royal Malaysian Air Force A400M aircraft in Langkawi. Indonesia is now considering if the aircraft type is suitable for its aerial tanker and military lift requirements. (Janes/Ridzwan Rahmat)

Indonesia has revisited plans to procure a fleet of Airbus A400M aircraft to enhance its military airlift capabilities, however, it is now in talks to decide if the airframe can also fulfil its air force's in-flight refuelling requirements.

Documents forwarded to Janes reveal that the matter was discussed at a virtual meeting between the Indonesian Ministry of Defence's (MoD's) Directorate General for Defence Potential (DDP) and representatives from Airbus Indonesia on 1 October.

As reported by Janes in June 2021, the Indonesian Ministry of Finance (MoF) has granted approval for the country to obtain up to USD700 million in foreign loans to procure two aerial tankers for the Indonesian Air Force (TNI-AU). 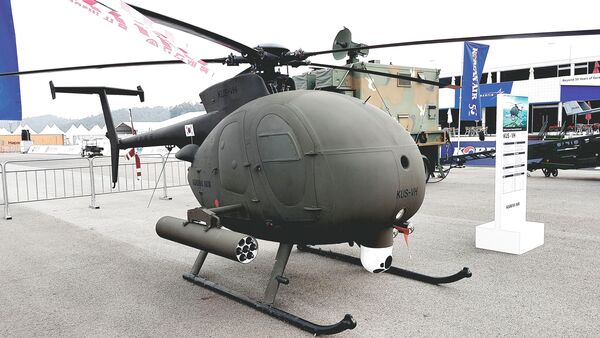 Since being displayed at ADEX 2019, theKUS-VHhas been waiting on a RoKA decision as to whether the unmannedMD 500will be rolled out operationally. (Janes/Gareth Jennings)

South Korean defence contractors are expected to put unmanned aircraft systems (UASs) and unmanned aerial vehicles (UAVs) at the forefront of their exhibits at this year's Seoul International Aerospace and Defence Exhibition (ADEX), taking place from 19 to 24 October.

As with previous iterations of the biennial event held at Seoul Airport, this year's ADEX will look to showcase uncrewed technologies and developments from across the spectrum of South Korea's domestic defence industry, as well as those from the military itself. 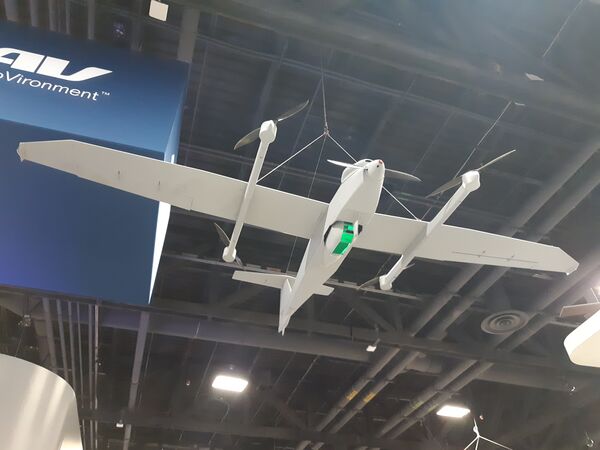 The Jump 20, along with the L3Harris FVR-90, the Shield AI-Northrop Grumman Technology Services V-Bat, and the Textron Systems Aerosonde Hybrid Quadrotor, participated in the US Army's Future Tactical Unmanned Aircraft System (FTUAS) rodeo in early 2021. Ken Karklin, AeroVironment senior vice-president and chief operating officer, on 11 October declined to elaborate when

Indonesia has revisited plans to procure a fleet of Airbus A400M aircraft to enhance its military ai...