Albania to set up ‘Balkan West Point', receives six UAVs from US

“Our long-term ambition is to have in Albania a West Point that would serve the western Balkans, i.e. a regional West Point,” said Peleshi, explaining that this process will begin with construction of a modern campus that should be completed in 2023.

Israel's Elbit Systems announced on 21 October that it had signed an agreement to sell its 84.98% stake in component manufacturer Ashot Ashkelon to private equity fund FIMI Opportunity Funds.

The deal is valued at USD88 million and will involve Elbit Systems also selling its capital notes in the firm to FIMI. An expected timeline for the sale was not disclosed, however, it remains subject to regulatory approvals and other closing terms.

The remaining 15.02% of the company stake will be a free-float on the Tel Aviv Stock Exchange.

US Army's unfunded requirement request for FTUAS would accelerate fielding 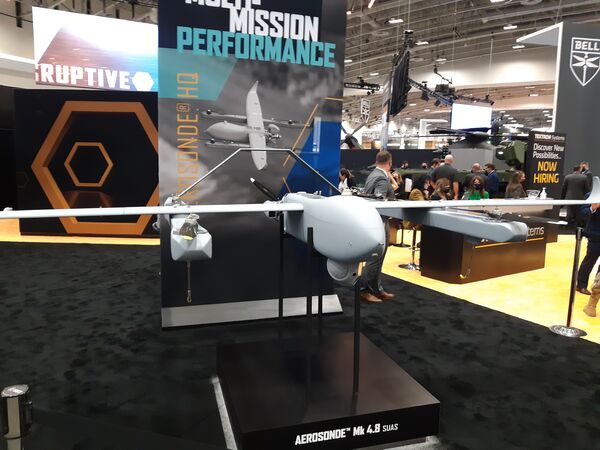 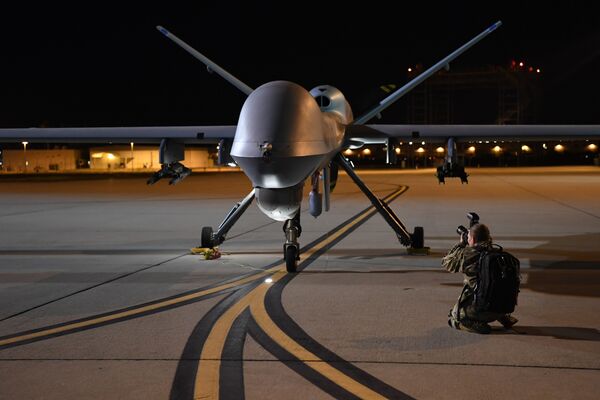